For the past two years, Claudia Bitran, New York-based artist and filmmaker has been remaking James Cameron’s Titanic (1997) with practically no budget. She has already shot three-quarters of the film, using recycled materials from her immediate surroundings, collaborating with 400 artists, actors, and a variety of communities in public spaces in twelve different cities across the United States. Claudia is the Director and is also the character Rose throughout the entire film. She has used a giant inflatable Titanic slide as the ship that she has fixed in water parks, ferries, on the street, in galleries, and museums. She has used the people and environment of Roswell and its surroundings to make this film. Titanic, a Deep Emotion will feature the work that she completed during her residency in Roswell, as well as show some videos shot around 70 actor-volunteers in New Mexico.

“In a ‘Do it Yourself’ effort to emulate, remake, and rewrite the hyperbolic world of pop production, I assume multiple roles (painter, director, actress, editor). In my practice, the obsessive nature of the act of remaking is always accompanied by the examination of the component parts that are used to construct products of mass consumption. While that’s happening, I fantasize in the role of the fan and project myself (and the people around me) into these spectacles, frantically imagining how to reconstruct and introduce my subjectivity (and humanity) into juxtaposition to the highly calculated systems of mass consumption.”

Claudia Bitran was born in Boston, raised in Chile, and currently lives and works in Brooklyn. She graduated with a BFA degree from the P. Universidad Catolica de Chile in 2009 and a MFA degree in Painting from Rhode Island School of Design in 2013. She was a Britney Spears impersonator for a Chilean talent TV show, “Mi Nombre Es,” which served as a foundational element for her studio practice in video, painting, performance, installation, animation, and sound. She has exhibited internationally and recently had a solo exhibition at the Museum of Visual Arts in Santiago. 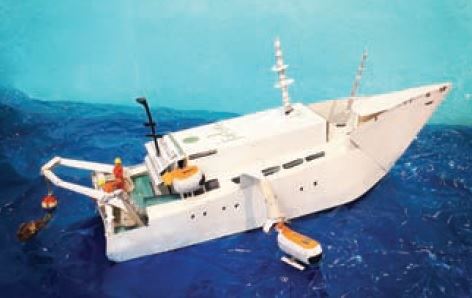