The Arts in Roswell


The love of arts in Roswell has its roots in a fundamental change when oil and gas were discovered in the Permian basin, turning ranchers and farmers in the 1930s into millionaires. These millionaires were able to afford a different lifestyle for their children and grandchildren, who were sent to the most elite universities in the nation. Though not everyone became an artist they did bring home with them a love for the arts. 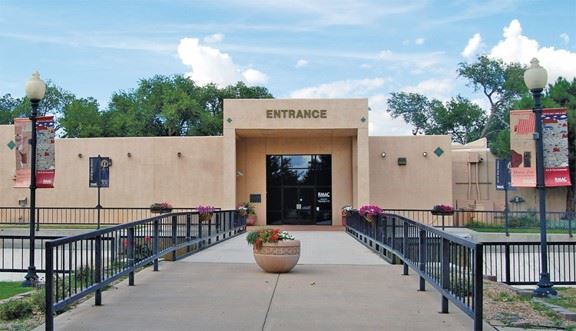 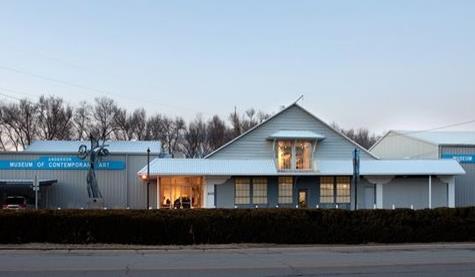 The Anderson Museum of Contemporary Art


Started in 1967 to provide visual artists with the opportunity to focus on their work for an entire year.
Learn more


From classical to country, Roswell has a wide variety of music that is sure to please the entire family. 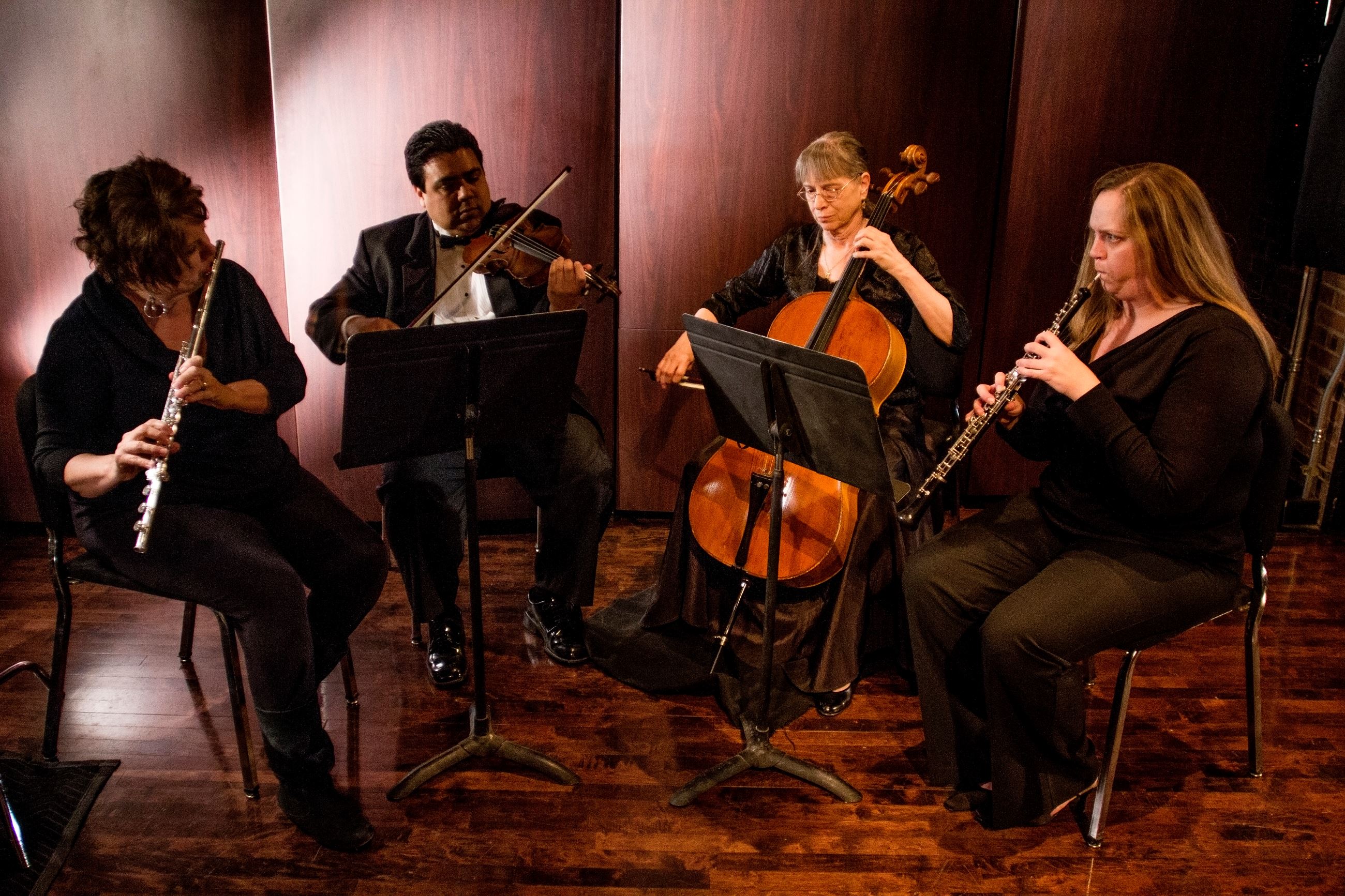 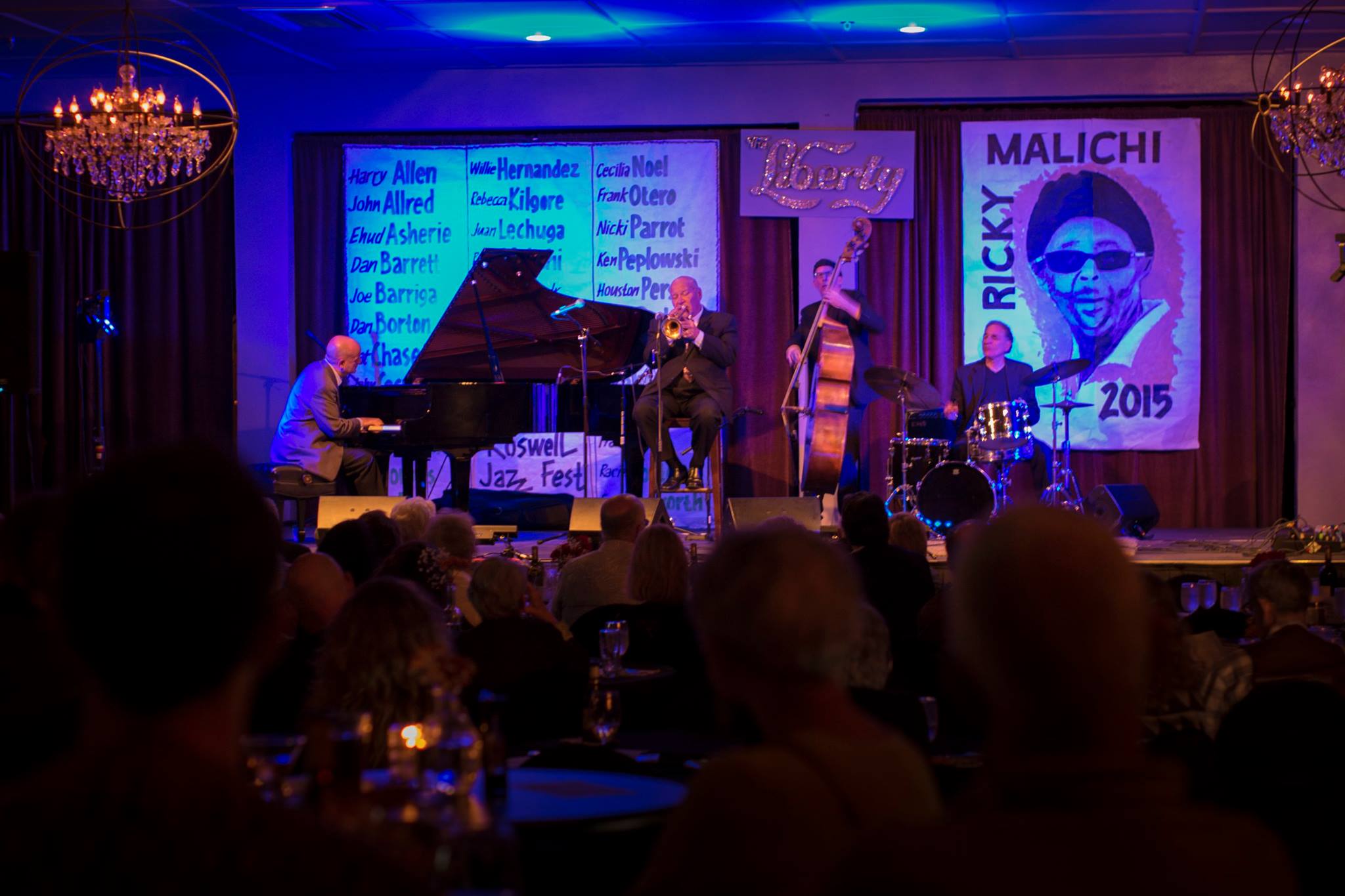 
Bringing musical excellence to Southeastern New Mexico since 1952.
For shows and more information


The annual Roswell Jazz Festival features performances at several venues located within a few minutes drive from the center of Roswell.
For dates and more information 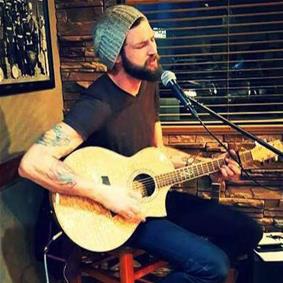 
Roswell has an assortment of live performances throughout the year for theater lovers to enjoy. 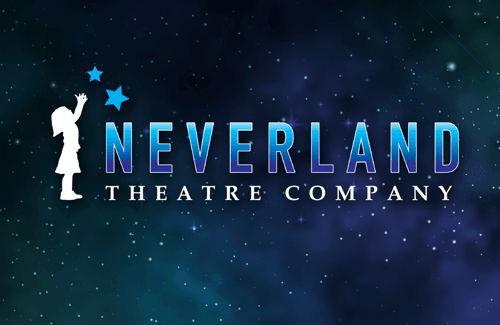 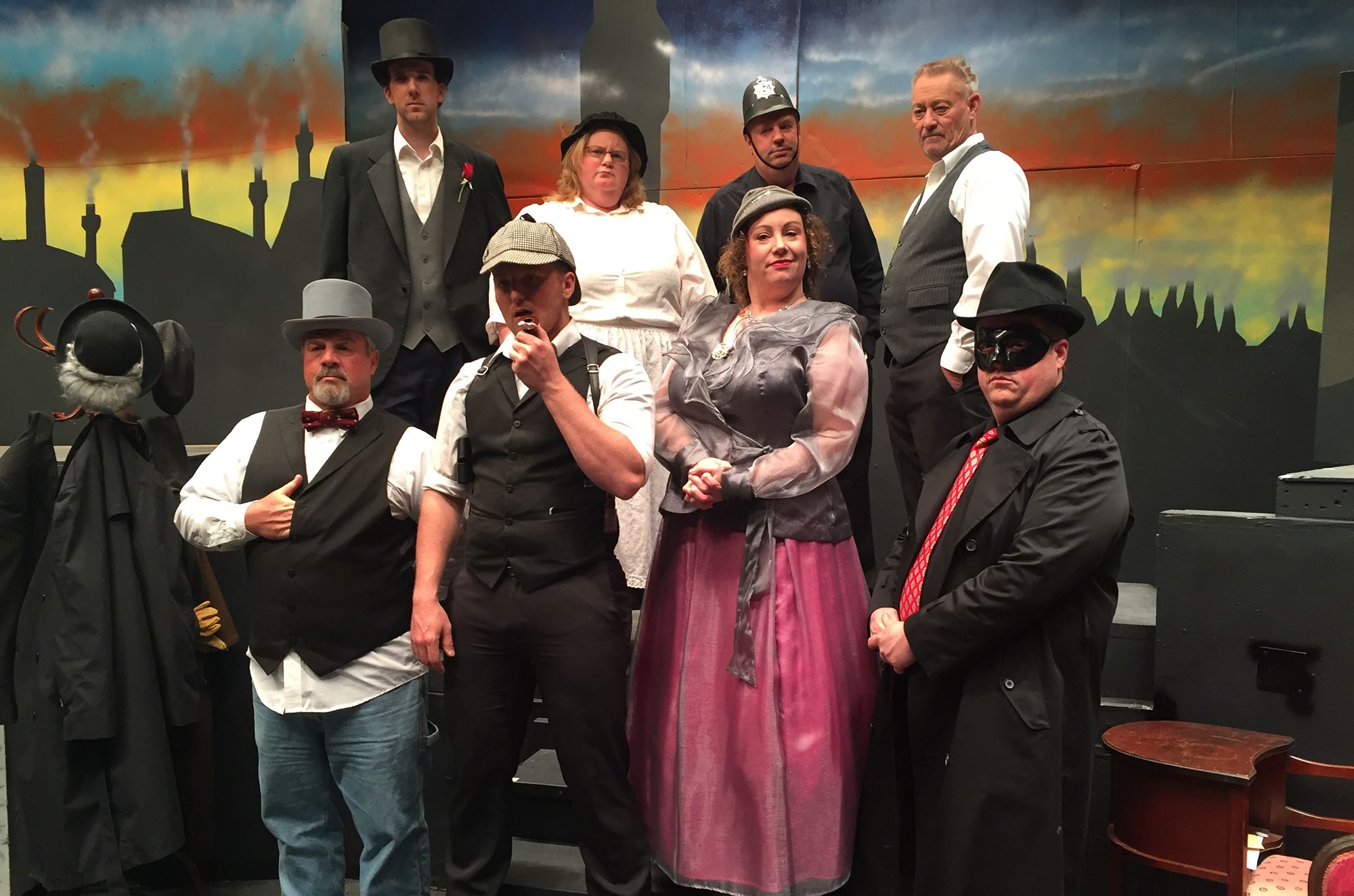 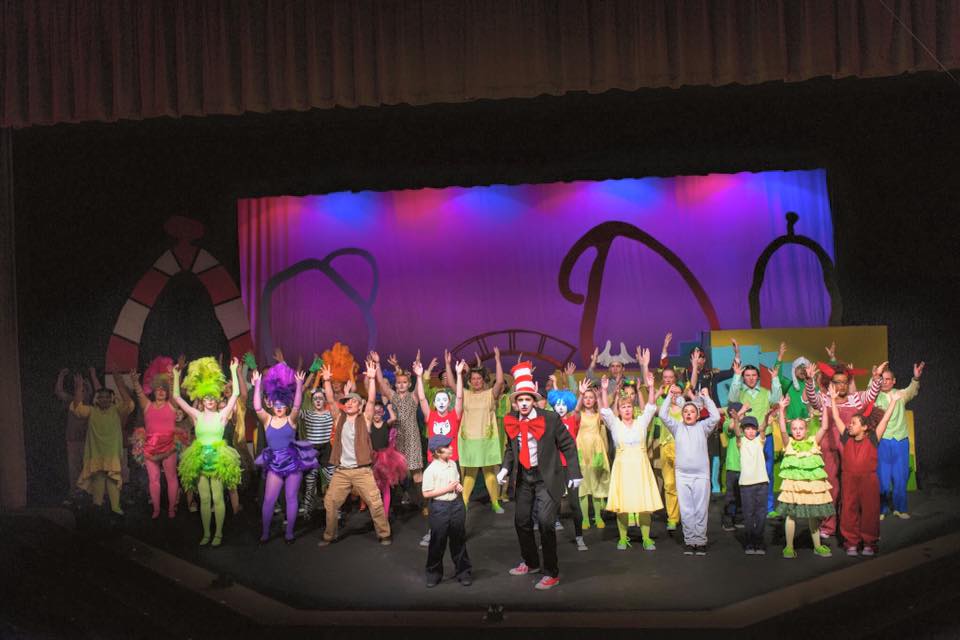