The Planetarium is open Tuesdays-Saturdays with shows at 1pm, 3pm & 5pm daily and a bonus 7pm show on Fridays.
The planetarium is closed Sundays and Mondays.

The Robert H. Goddard Planetarium is home to a state-of-the-art, full-dome digital theater system with Digistar 6 programming. This immersive experience brings the captivating story of our cosmic origins to life like never before. Thanks is extended to the RMAC Foundation and its donors.

Corporate sponsorship opportunities are available to help us bring the newest films to our Roswell community. 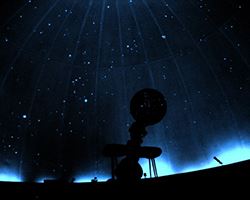 Each show includes a full-dome film accompanied by a star presentation. Films last approximately 30 minutes. For more information or to schedule a group, please call Jeremy Howe at 575-624-6744

Tuesday - Saturday1pm:Seeing! A photon's Journey Across Space, Time & Mind3pm Light | Aurora Storm5pm IBEX: The Search for the Edge of the Solar System 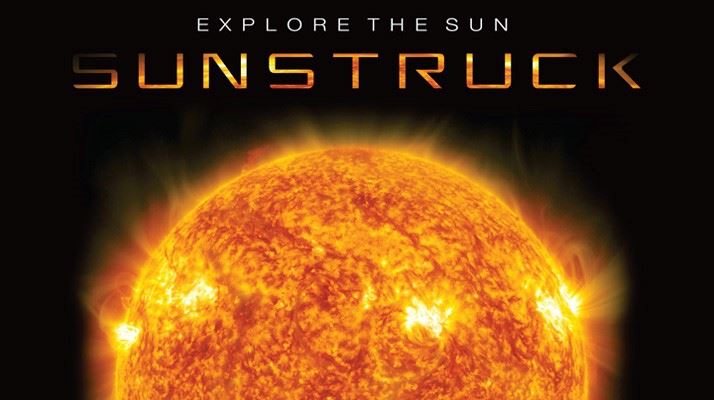 Stunning 360° visuals of landscapes, skyscapes, wildlife, humanity and space are used to tell the story of light, sight and vision. We begin with a photon’s creation inside a distant star and follow its immense journey across the galaxy into the eye of a young stargazer. As the photon enters, we learn about the structures of the eye, their functions and we ride along the optic nerve. The photon's energy is converted into electrochemical impulses that travel the neurochemical pathways of our brain, resulting in an image in our mind. Also addressed are the ways technology enables us to restore vision and prevent various diseases that affect sight.

On the occasion of the International Year of Light, ZEISS has produced a fulldome teaser that takes planetarium visitors on a trip to the varied facets of light. Light affects our lives in much more ways than we are aware of. The short film approaches the phenomenon in a way that is both fascinating and informative. It will appeal to young and old, experts and the lay public, and to people all over the globe.

A spellbinding 360° short film about the Northern Lights, describing the cultural significance of the aurora and the science behind this beautiful phenomenon. With quotes from journals of past Arctic explorers and the words of indigenous people, we discover how humans living beneath these undulating lights are inspired by what they see. The two narrators of the film are Athabascan Alaska natives. Including extensive time-lapse imagery that will delight planetarium audiences, the film also briefly describes the challenges of filming aurorae.

IBEX: The Search for the Edge of the Solar System

Explore the sun in all its glory in this fulldome show. Sunstruck takes us on a journey to discover the wonders of our magnificent sun and investigate how our star has supported life on Earth for millennia. This program includes information on the structure of our sun, the source of its energy, and how solar activity impacts our world. 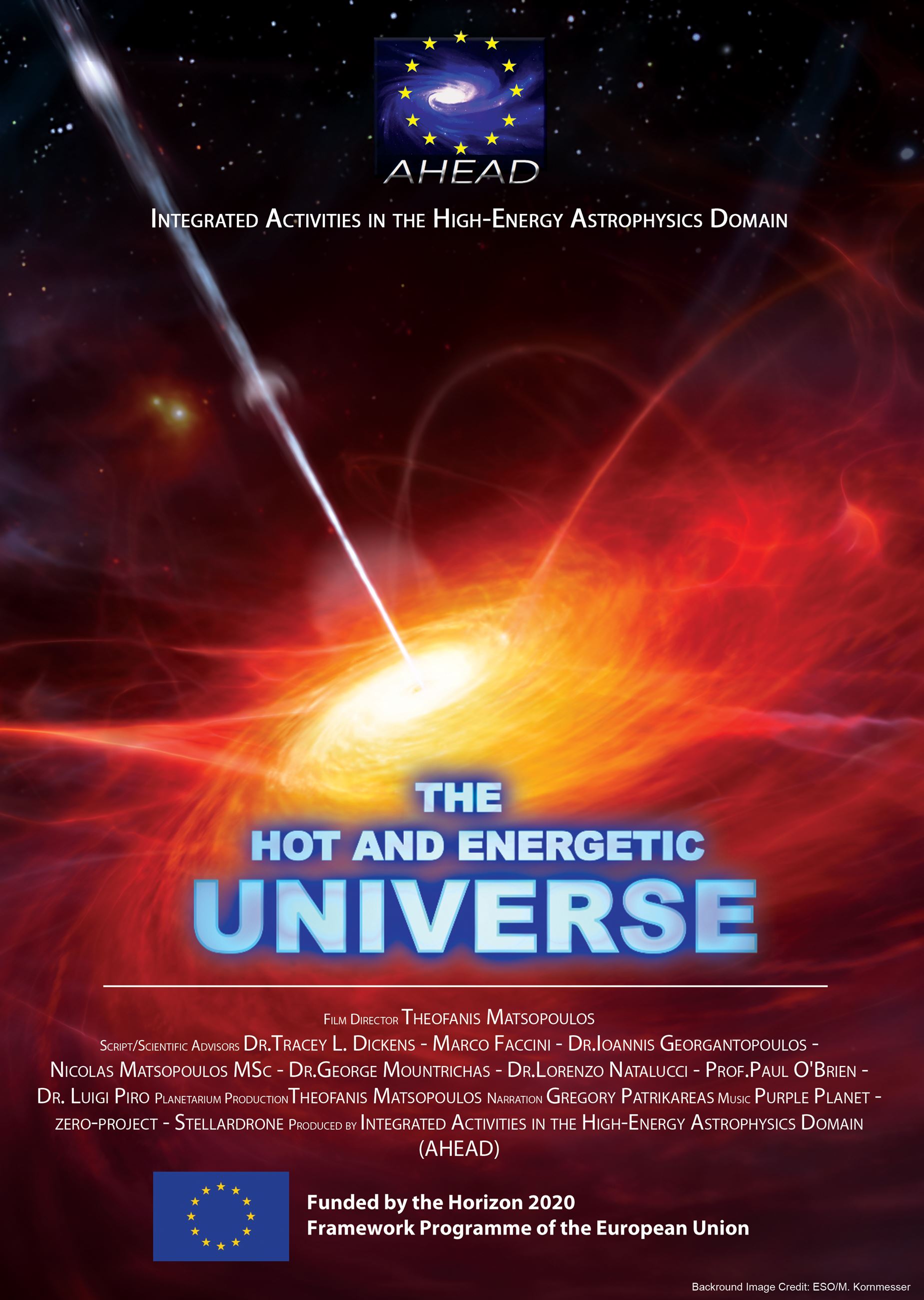 Cosmic Origins Spectrograph is a 28-minute fulldome look at the Cosmic Origins Spectrograph instrument installed on the Hubble Space Telescope in 2009 during Servicing Mission 4, as well as the science behind its utility. The show covers the basics of spectroscopy at a high level, and touches on the processing of galactic and extragalactic gas. Other topics include the use of quasars as background light sources, cosmic evolution, and the development of large scale structure.

DARK is a fulldome movie that explains and explores the nature of dark matter, the missing 80% of the mass of the Universe. The search for dark matter is the most pressing astrophysical problem of our time – the solution to which will help us understand why the Universe is as it is, where it came from, and how it has evolved over billions of years – the unimaginable depths of deep time, of which a human life is but a flickering instant. But in that instant, we can grasp its immensity and, through science, we can attempt to understand it.

Distant Worlds -- Alien Life? is a beautiful planetarium film exploring one of the most enduring questions of humankind -- are we alone? For millennia our ancestors watched the stars, questioning the origin and nature of what they saw. Still today we ask these questions, knowing that the Universe is a vast place filled with billions and billions of stars and planets -- but yet, Earth is the only planet we know for sure to be inhabited.

The planetarium documentary “The Hot and Energetic Universe” presents with the use of Immersive Visualisations and real images the achievements of the modern astronomy, the most advanced terrestrial and orbital observatories, the basic principles electromagnetic radiation and the natural phenomena related to the High Energy Astrophysics.

Interactive Add-Ons available if requested for a group. Cost varies.

The Planetarium wishes to recognize and thank the British Fulldome Institute for programming support. 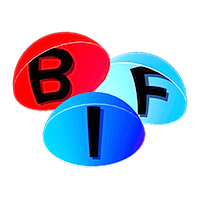