This was the dream: I was in a house I did not know… I discovered a stone stairway that led down into the cellar….
Carl Jung, 1909

Lauren Clay’s installations and sculptures allude to the ethereal architecture of dreams, visionary experiences, and astral travel. In sleep each night, we cross a threshold from waking conscious life, into the realm of the unknown, where mysterious parts of ourselves constellate into images, known as dreams. At this hypnagogic gateway, the body slips into the indeterminate theater of the dream world. Influenced by both personal and collective dream imagery, Clay transforms this amorphous subject matter into a physical reality that is ornate and visceral. Her relief sculptures compress and distort space through forced-perspective carvings and hand-painted shadows. Stairs, doorways, windows, and energetic pathways, intertwine, alluding to passageways that are never quite attainable. Clay’s work often incorporates mural-sized digitally printed imagery composed from scanned enlargements of collages, constructed from marbleized paper. These works are invitations for the viewer to enter and complete the scene by turning the gaze inward with their own mind’s eye.

Lauren Clay is originally from Atlanta, Georgia and is based in New York City. She received an MFA in Painting from Virginia Commonwealth University in 2007 and a BFA in Painting from Savannah College of Art in 2004. Clay has exhibited nationally and internationally. Recent solo exhibitions include Persephone at Bosse & Baum gallery in London, United Kingdom, and While Sleeping, Watch at Cris Worley Fine Arts, Dallas, Texas. In 2019 she created a collaborative installation with Peter Halley titled QUBE which was exhibited at Gallery Kula in Split, Croatia. Also in 2019, her site-specific installation Cenotaph was included in Peter Halley’s solo project, Heterotopia I in Venice, Italy, in conjunction with the Venice Biennale. Her work has been reviewed in Art Forum, The New York Times, Bomb Magazine, Artsy, and the Washington Post. Clay was a 2019 recipient of the Pollock Krasner Foundation Grant and a 2020 recipient of a grant from the Foundation for Contemporary Arts. Her editioned artist book, Subtle Body, is included in the artist book collections of The Metropolitan Museum of Art, The Whitney Museum of American Art, The National Museum of Art, Walker Art Center, and The Brooklyn Museum of Art. 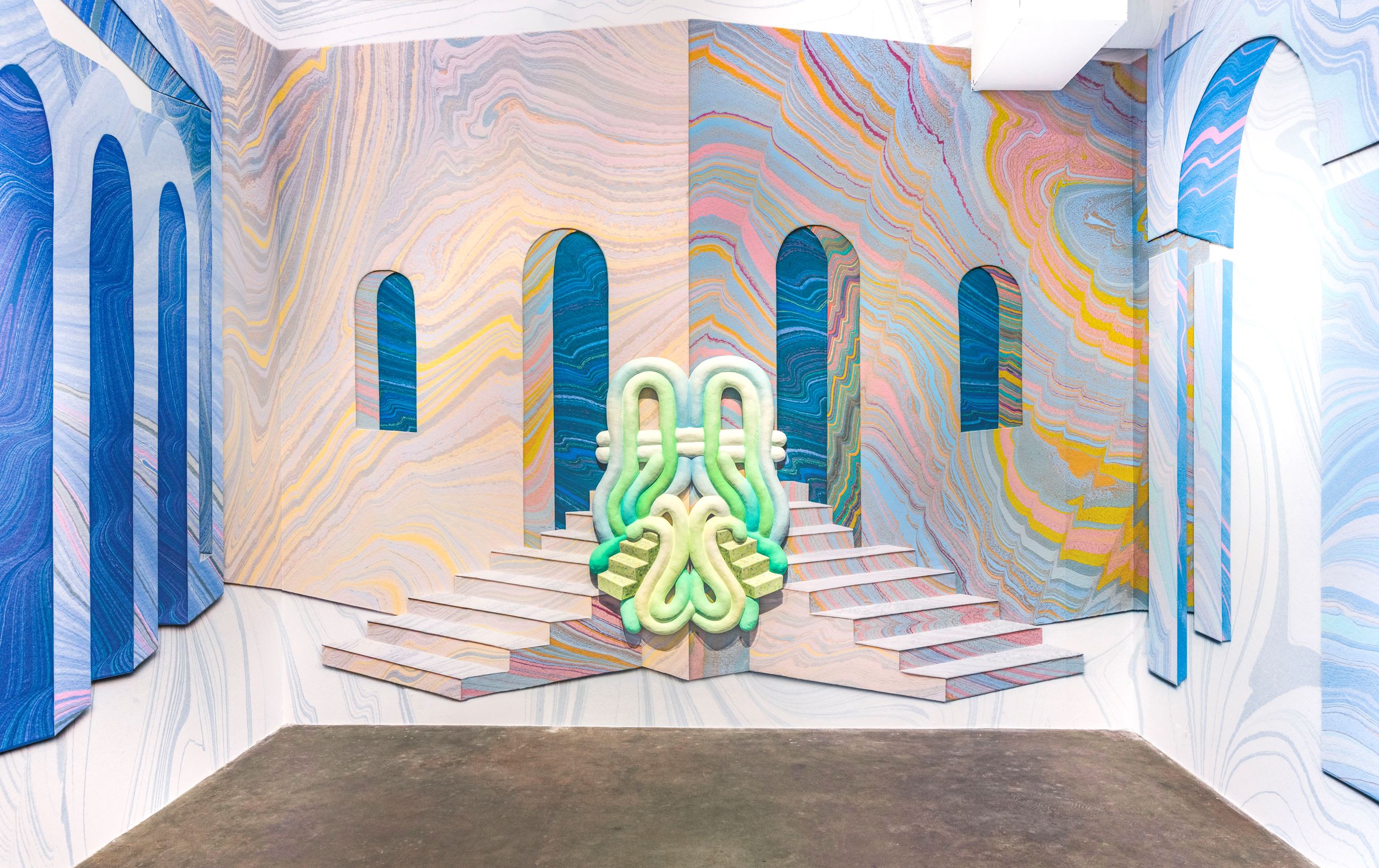 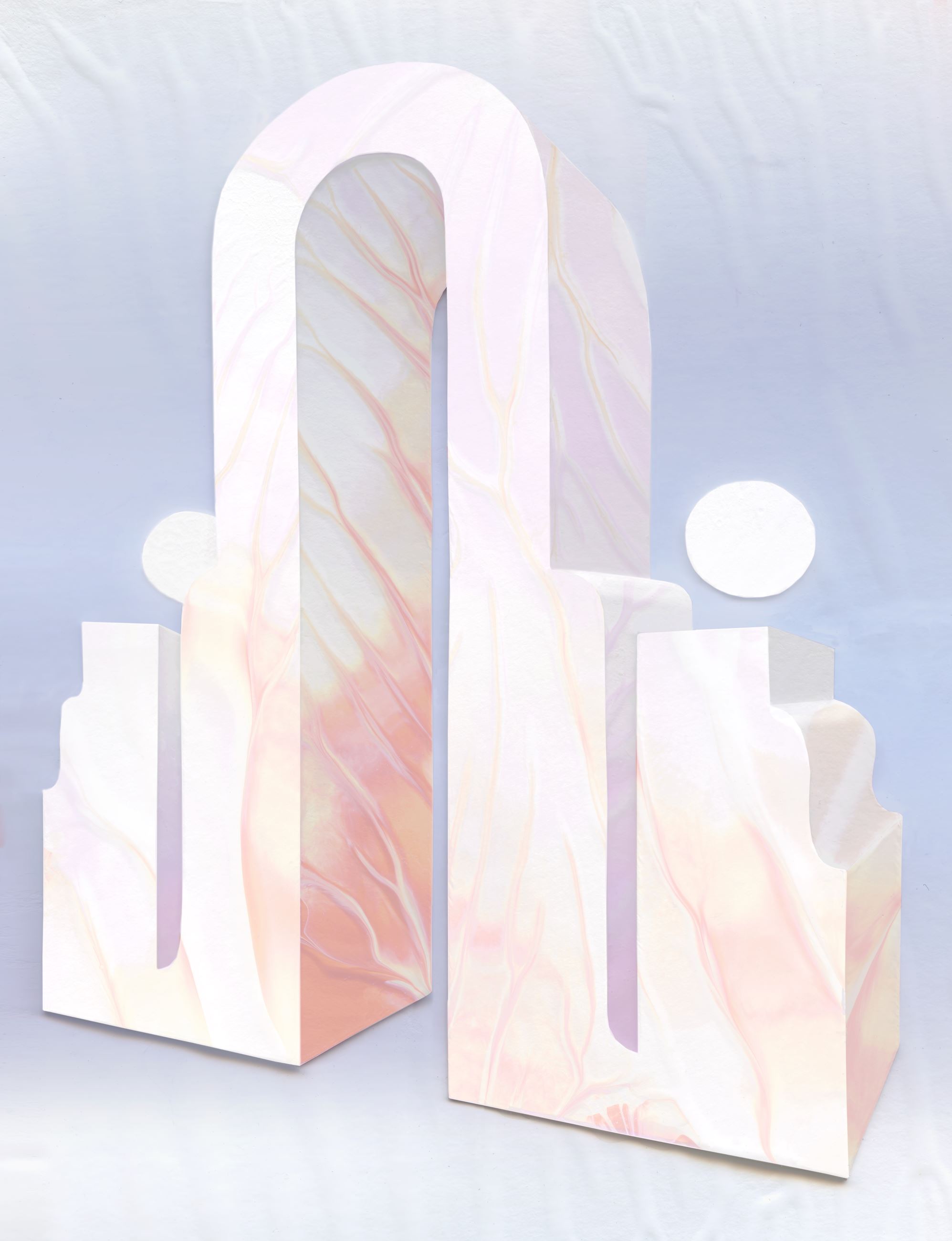