The Roswell Museum was founded in 1937 as a WPA Federal Art Center and has been a department of the City of Roswell since 1941. Since its initial emergence, the Museum has grown into a 50,000 square foot facility that includes twelve galleries dedicated to the exhibition of art and history, the Patricia Lubben Bassett Art Education Center, and the Robert H. Goddard Planetarium. The staff, board and museum foundation are proud to be a part of the 2022 UFO Festival with the following offerings. Please give us a call if you have any questions at 575-624-6744. Enjoy the festival!

Inspired by science fiction, the special summer exhibition, Future Shock, features 16 national and international artists exploring humanity's shared future and our connection to space, science and technology. The exhibition includes a diverse array of concepts and media—virtual reality and installation art to sculpture, film and drawing—each with a unique aspect on the ways in which technology impacts our experience of the world. From the beauty of space exploration, trepidation of climate change, to anxiety for machine intelligence, Future Shock is a reminiscing on who we are and the preservation of our integral human characteristics amid the continued evolution of our technology-based surroundings.
Read more » 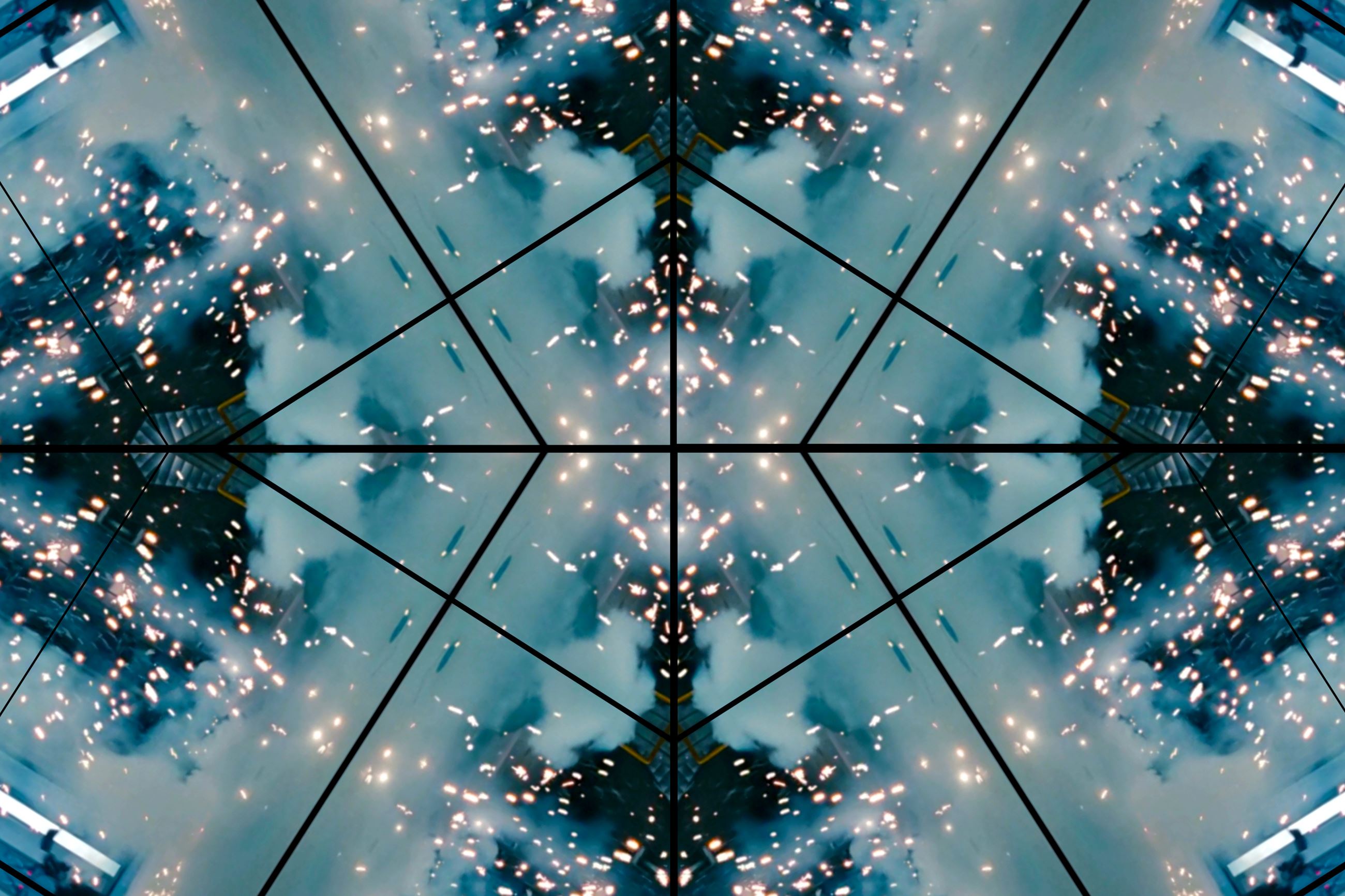 Join us during the UFO Festival in the Goddard Planetarium as we combine legendary music with laser light visuals. Enjoy music hits from Queen, Grateful Dead, Led Zeppelin, Pink Floyd, and more, all under the Planetarium’s 40-foot dome. New this year, relax and take in a retro sci-fi movie projected on the dome at 1 pm on Friday and Saturday. Click here for more information and tickets. 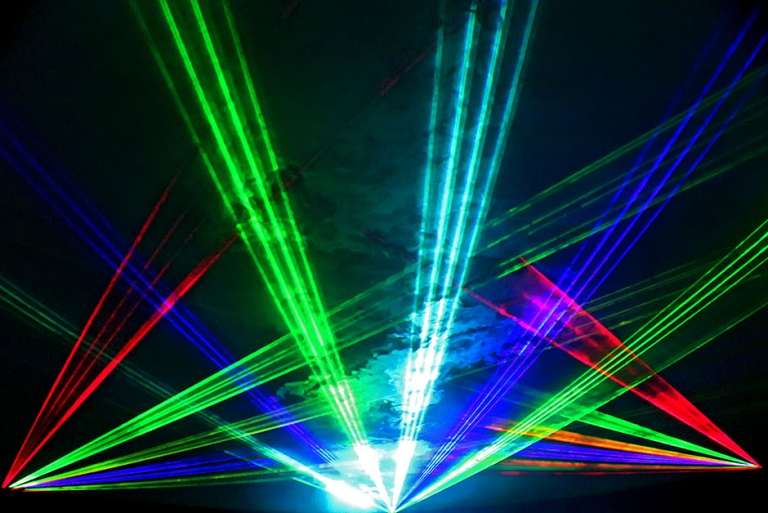 "A Machine to Live In" Film Screening, 7 pm

Come to a museum-style happy hour and enjoy the new science-fiction-inspired summer exhibition: Future Shock: (Re)Visions of Tomorrow. Relax in the courtyard and get a drink at the bar with exhibition-inspired cocktails, while enjoying a street taco buffet by local chef Melinda Creamer. Artist Nicole Banowetz will stop by for a brief performance.

At 7 pm, stroll to the Museum's auditorium for a screening of A Machine to Live In, a hybrid documentary/art film about Brazil's capital city, Brasilia, a sixties-era “cosmo-futurist” utopia. The City is explored through interviews and encounters with Brasilia’s citizens — everyone from bikers to concert revellers to religious leaders, juxtaposing Brasilia’s idealism with its complicated reality. Click here for more information and tickets. 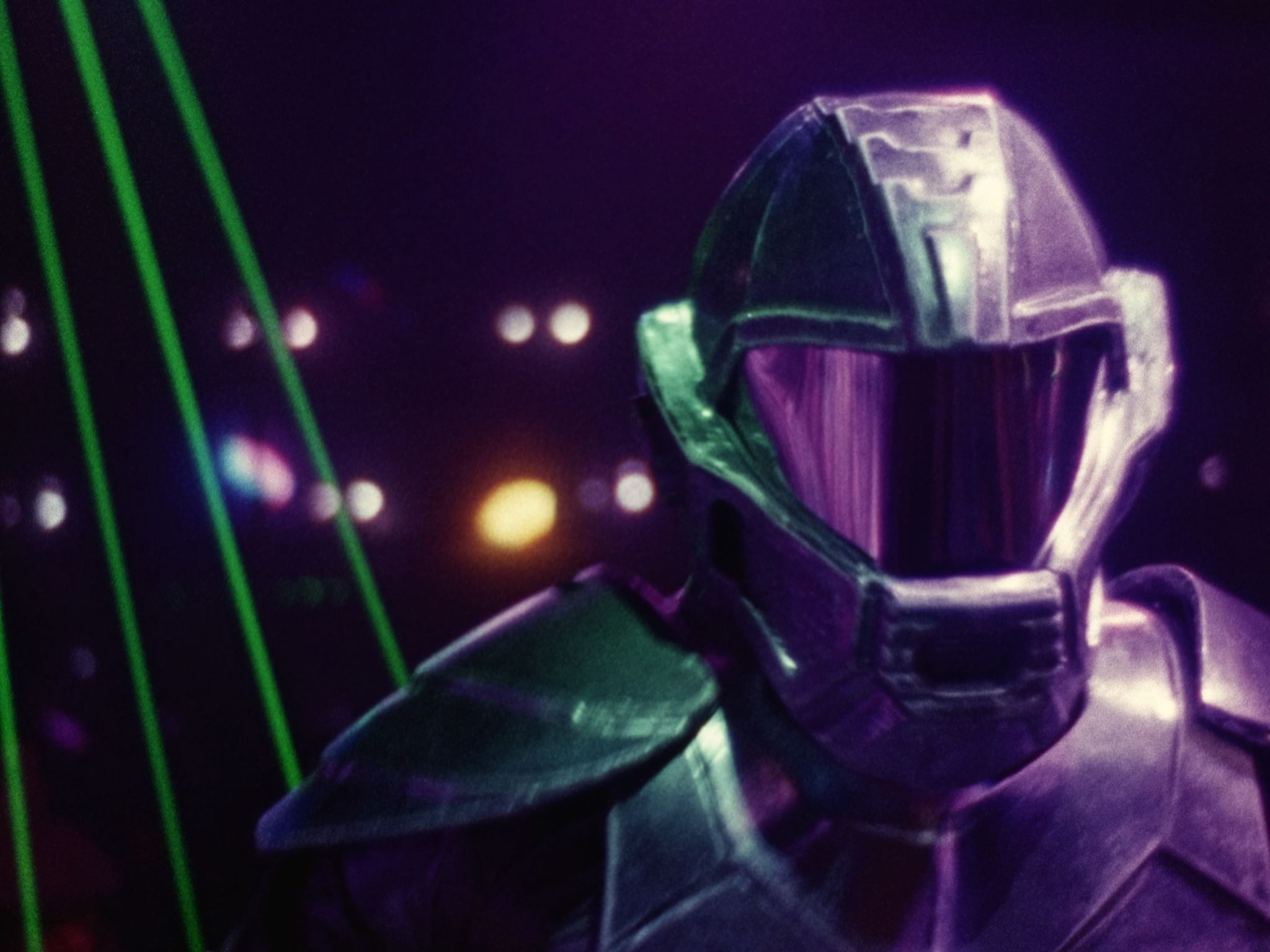 Be on the look-out for artist Nicole Banowetz during the UFO Festival, as she creeps, crawls and saunters through the Museum and Convention Center as part of the exhibition: Future Shock: (Re)Visions of Tomorrow.

Nicole Banowetz is a Denver based artist who is known for creating giant inflatable sculpture of microscopic creatures. Her work has been shown internationally in shows in the Netherlands, Russia, Sweden, Taiwan, and Poland, and appears frequently at festivals around the world. 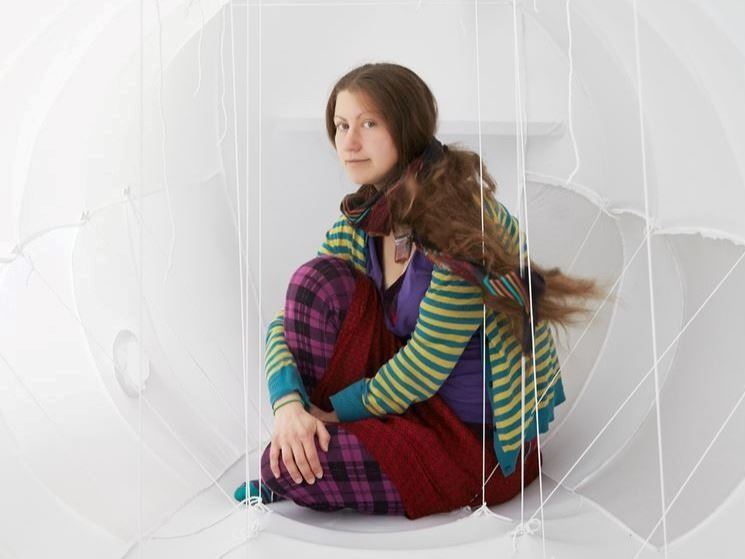 A Space-Inspired Evening with
the Giovanni String Quartet

The Roswell Symphony Orchestra in partnership with the Roswell Museum and the RMAC Foundation present the Giovanni String Quartet of Albuquerque for an after-hours performance in the Roswell Museum’s galleries during the 2022 UFO Festival. Music will be a space-themed arrangement inspired by the special summer exhibition Future Shock: (Re)Visions of Tomorrow and will feature classical music and compositions from popular films and television. During intermission, enjoy a selection of desserts by local bakery Sweet Baby J’s. Tickets include the performance, after-hours gallery access, dessert and a selection of non-alcoholic beverages. All ages welcome. Click here for more information and tickets. 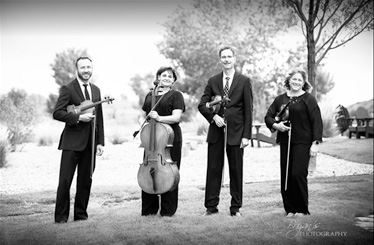