A Space-Inspired Evening with the Giovanni String Quartet 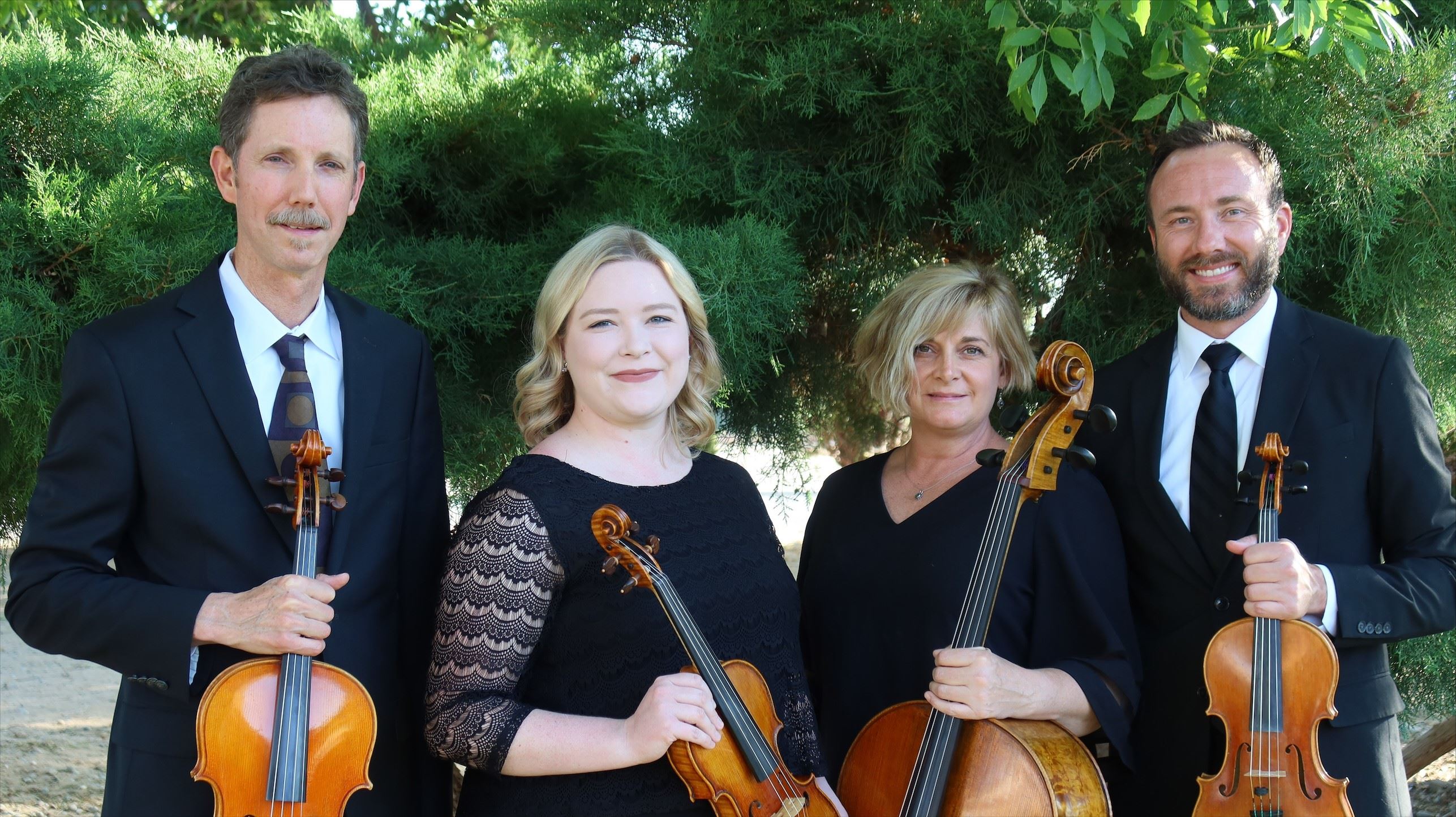 The Roswell Symphony Orchestra in partnership with the Roswell Museum and the RMAC Foundation present the Giovanni String Quartet of Albuquerque for an after-hours performance in the Roswell Museum’s galleries during the 2022 UFO Festival. Music will be a space-themed arrangement inspired by the special summer exhibition Future Shock: (Re)Visions of Tomorrow and will feature classical music and compositions for popular films and television. Music will include Holst’s monumental masterpiece, The Planets. Written between 1914-1916 and 15 years before Pluto was discovered, its seven movements take listeners on an epic journey around the solar system.

There will be a 15-minute intermission during the concert with a selection of desserts by local bakery Sweet Baby J’s. Tickets include the performance, after-hours gallery access, dessert and a selection of non-alcoholic beverages. All ages welcome.