Marie Alarcón’s works are inspired by vernacular arts and breaks from cinema only in form. Working with light and shadow, reflection and projection, the majority of the materials consist of detritus and industrial domestic materials treated as textiles. Creating scenes for a non-nation in direct response to American Imperialism, Alarcón draws on family histories of the aftermath of the Spanish-American War which spread across the world including the regions where their ancestry can be traced. Digital works utilize DNA data to create an audio visual landscape within the end of the world referenced throughout the works, whether contemplating the impact on family and earth, or the cultural implications for those whose worlds have been ended before and again.  A handwoven carpet of plastic bags, thrifted lamé fabric and synthetic braiding hair laced with sequined threads reads “don’t come” in Haitian Creole, while beaded banners inspired by Haitian flags and Carnival reference Catholic symbologies while portraying hand gestures with double meanings, including the Azabache, known in Puerto Rico to ward off the evil eye. A digital avatar of Alarcón’s daughter is featured in some of the pieces as both a reference to the continuation of lineage and as the symbol of an uncertain future.

Alarcón is a multimedia artist who works primarily in non-fiction film. They received their BA at Evergreen State College in Olympia, WA in documentary filmmaking and postcolonial studies, and their MFA from the University of Pennsylvania in Philadelphia where they live and work. Alarcón has screened works and has been the recipient of numerous awards, residencies, and fellowships including an Independence Media Foundation grant, an Elsewhere Museum residency, and a Center for Emerging Visual Artists Fellowship.  They are a current 2021-2022 Rowell Artist-in-Residence. 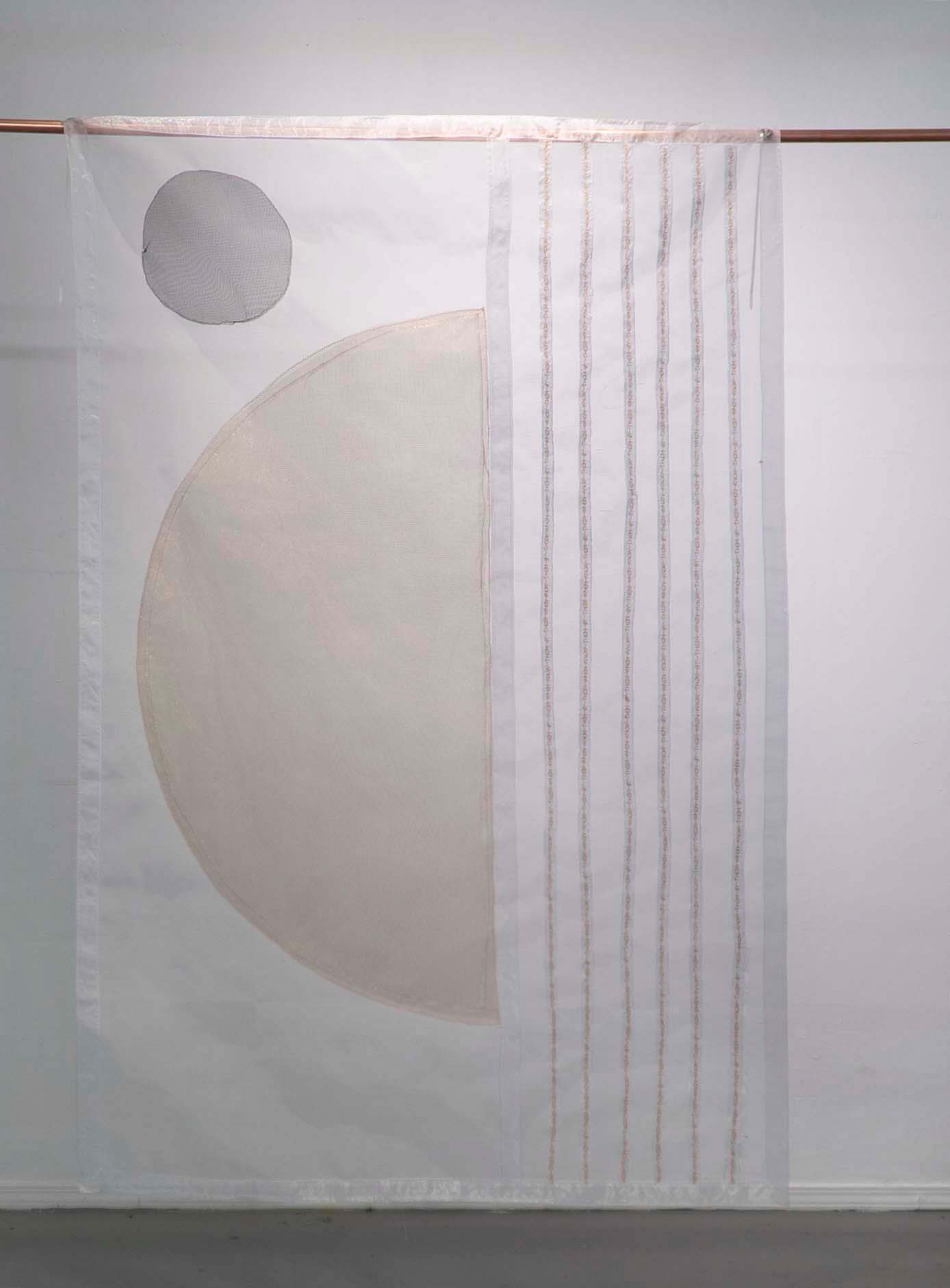