The narrator of “The Yellow Wallpaper” is a mentally ill woman haunted by the boredom that accompanies domestic life and a so-called “resting cure.” Before proper treatments for mental illness were introduced, many believed that the key to curing depression and anxiety was to simply rest and avoid stimulating activity. In actuality, this “resting cure” only causes an individual to become trapped within their own thoughts and can often make things much worse. Keeping this in mind, I don’t believe that the narrator was insane when she moved into her new home, as she seems intelligent, sarcastic, and somewhat devious. However, I do believe that she was very sick and needed more mental stimulation and company.

These actions make it clear that the narrator has lost her mind. Gilman, who also suffered from depression, brilliantly uses the yellow wallpaper as a representation of the structure of domestic life that women can get trapped in by overpowering family members or friends. The hopelessness that the narrator feels manifests in her delusion of the woman on the wallpaper, who she eventually sees as a version of herself. Her desire for companionship created an exhibition of her confined lifestyle that essentially drove her into a madness so prominent that even her husband’s horror could not pull her out. "The Yellow Wallpaper" can typically be found in short story compilations in our Adult Fiction section. It is included in both "21 Essential American Short Stories"  edited by Leslie M. Pockett and "The Oxford Book of American Short Stories" edited by Joyce Carol Oates. 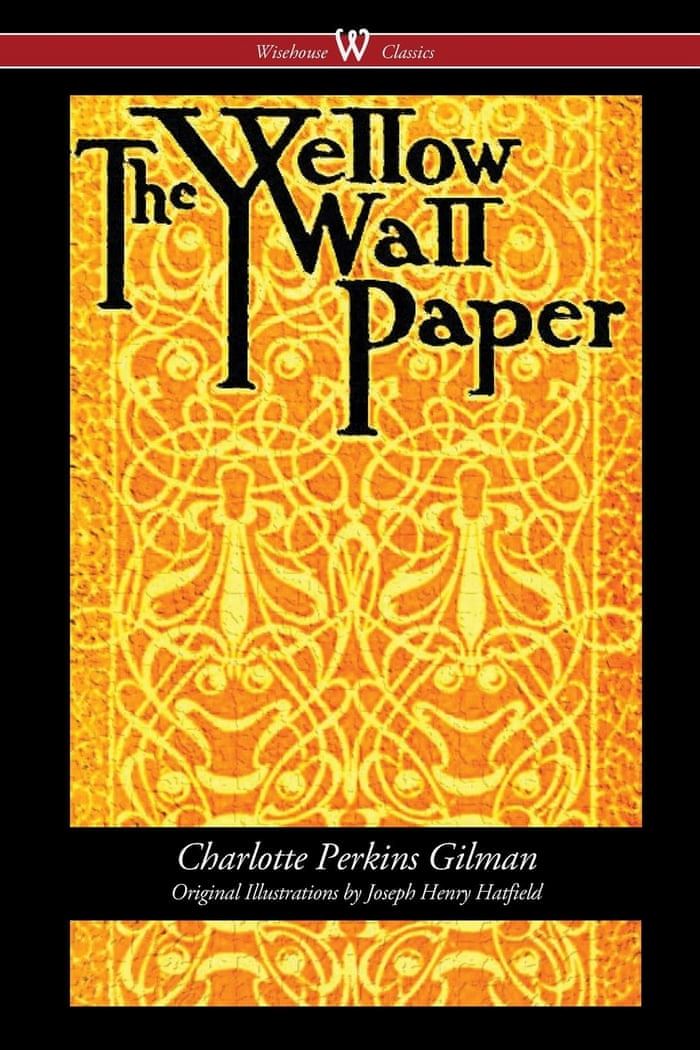