I really did not expect to like this book as much as I did. I was expecting a cliche and overdone story with dull characters and uneventful high school happenings. While I’ll admit that some aspects of the book were most definitely cliche, I actually found the book to be hilarious and fun. The plot follows Jeff, a new student at an elite private school, who is the only person who can see the ghost of Kimberlee, the school’s most popular student who died one year before. Despite having everything she could ever want, Kimberlee struggled with kleptomania (shoplifting) while she was alive. Believing that it is the only way for her to move on in her afterlife, Jeff is tasked with discreetly returning the many items that Kimberlee stole during her life.

Kimberlee’s character is definitely the cliche of the beautiful, wealthy, and popular but secretly hated girl. Sometimes, I have to say, her character was predictable and lacked depth, but not always! I found her interactions with Jeff to be funny and sometimes heartfelt. I can’t say that I was surprised after Kimberlee’s true mean nature was revealed, but I didn’t mind it as much as I usually would have. I found Jeff’s character to be interesting and perfectly nerdy.

I’m not sure what exactly I liked so much about this book, but I know for sure that I didn’t dislike it. It was a simple and fun read.You can find Aprilynne Pike’s books in our Young Adult collection or on Overdrive in ebook format. 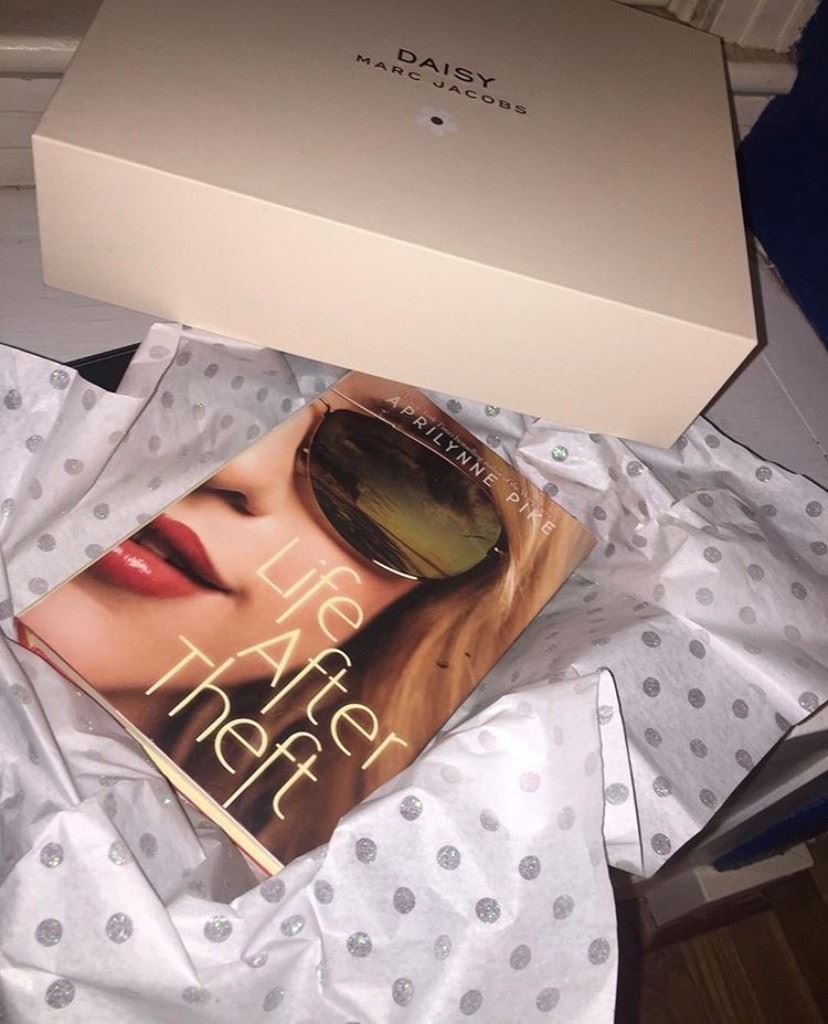