PBS Nova is a wonderful documentary series that helps bring understanding to science and math, and “Invisible Universe Revealed,” written, produced, and directed by Peter Yost, is no difference. Released in 2015, it celebrates the quarter century of images sent back to Earth from the Hubble Space Telescope. It explains how the telescope was almost considered a failure due to a small engineering mistake, but through the bravery of astronauts, it was repaired and able to send back pictures and data that show that the universe is richer than we could have possibly imagined. The images have helped scientists gain a better understanding of the unseen forces that hold existence together, and have fueled the human imagination for more than 25 years. This is a must see for all who look at the night sky and feel inspired by its majesty. “Invisible Universe Revealed” can be found in the DVD section, call number 522.2919 In8. 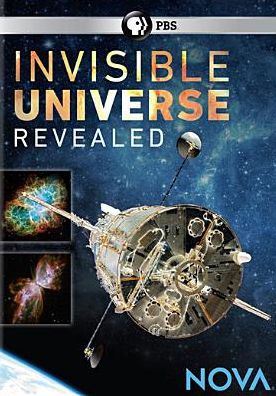