The Roswell Public Library has many books about New Mexico cooking in the Southwest Non-Fiction section. Many of the recipes will be similar from book to book such as enchiladas, chile rellenjos, sopaipillas and green chile stew, but as anyone who has lived here can attest to, everyone does it in just a slightly different fashion.

In “New Mexico’s Tasty Traditions” by Sharon Niederman, the recipes are almost secondary to the wonderful showcase of people that are featured. The pie recipes are provided by residents of Pie Town: a family’s traditional crust recipe and the owner of the Daily Pie Café herself. The pictures that are included aren’t typical of most cookbooks, either. Some feel like they would be at home in a family photo album and others showcase preparation techniques, such as how to shape Tuda’s biscochitos. You’ll find yourself engrossed in the narrative as the author travels around the state to find out about the cuisine that’s unique to different New Mexico locales from Chimayó to Carrizozo. It can be found in the library’s Adult Non-fiction section under call number 641.59789 N553N.

For those looking for Native American Indian recipes, there’s “Hopi Cookery” by Juanita Tiger Kavena. This book provides very traditional recipes and the information on how to prepare them using such as how to dress a rabbit, peeling chile, drying greens and making jerky. The meat recipes are done over an open fire, but there’s a few modern ones like hominy made with soda and Hopi coffee creamer. This book is a straightforward collection of recipes, but it contains a great many of them and ones that definitely won’t be found in other books. It can also be found in the Adult Non-Fiction section under call number 641.59297 K176H.

Lynn Cline’s “The Maverick Cookbook: Iconic Recipes & Tales from New Mexico” is definitely another one to check out if you like an historical and visual impact with your cookbooks. Cline has selected various figures throughout New Mexico history and provides well-researched stories that would stand up in a book of their own. But here they’re served up with recipes from around the state such as El Delirio Empanaditas and Grilled Juniper-Marinated Venison for Santa Fe artist Gustave Baumann and Cowboy Biscuits and Son-of-a-Gun Stew in honor of Billy the Kid. The food is brought to life by the photography of Guy Ambrosino and each dish looks like it could be picked up right off of the page. 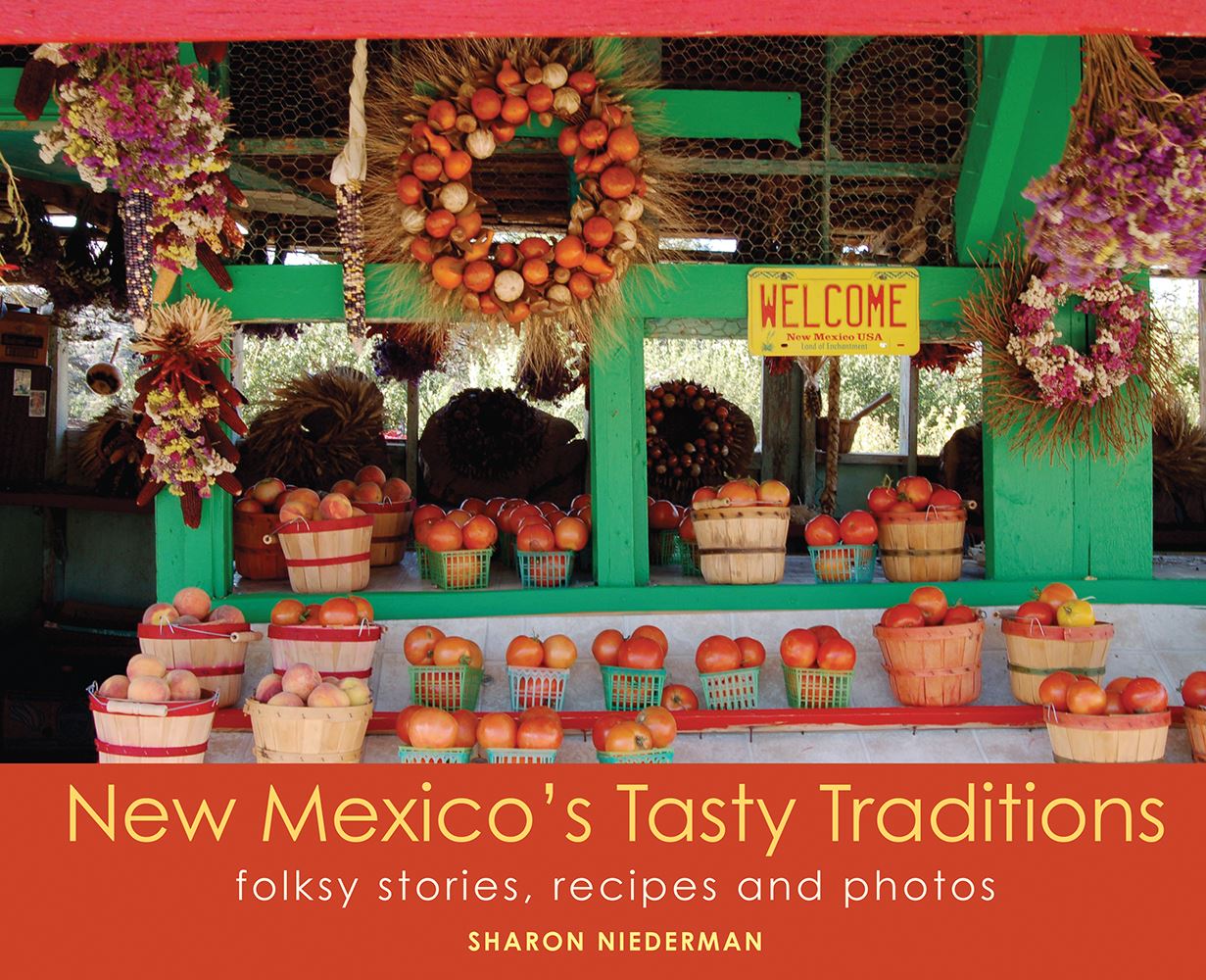 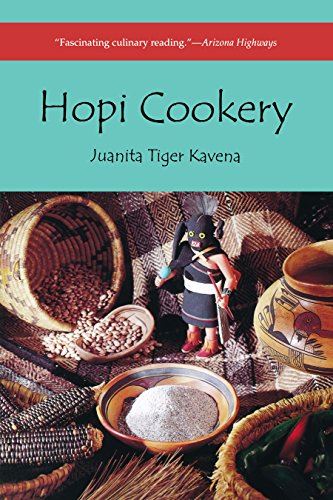 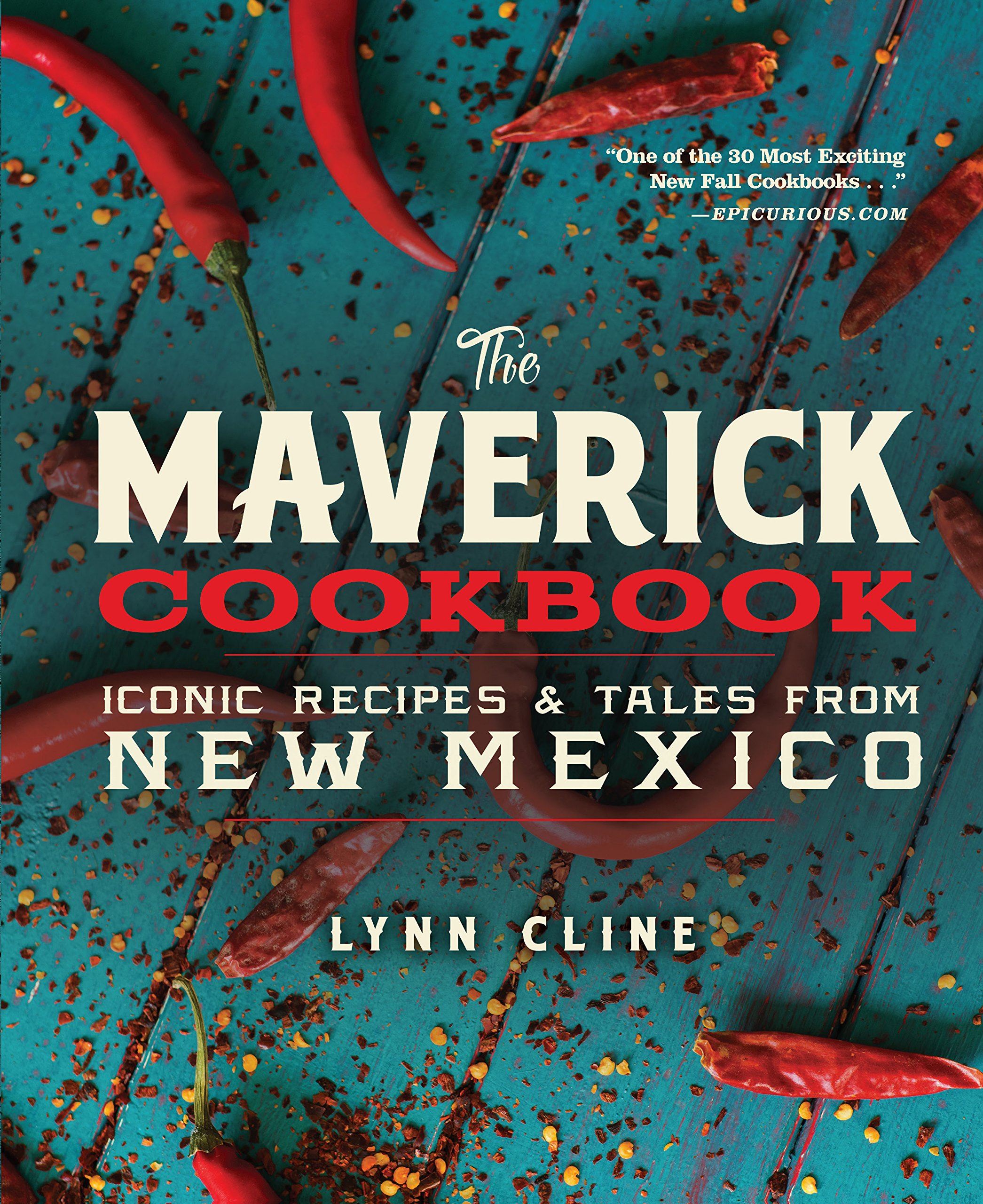