In “Drawn Together” by Minh Lê, it opens with comic-book-style panels depicting a boy and his grandfather, first eating a meal together, and then watching television. Few words are exchanged, the boy in English and the grandfather in Thai. Nonetheless the two don’t connect, until they start to draw. The boy sketches a colorful, young wizard (his superhero self), and the grandfather pens an intricately detailed Thai warrior. The two avatars battle a dragon and cross a bridge over a gaping divide, symbolic of the wide cultural gap they’re closing. Like the characters, author Minh Lê and illustrator Dan Santat were drawn together, bringing their own relationships with their Vietnamese and Thai grandparents to the project. Even if readers don’t share this experience of overcoming a language barrier, the powerful story is relatable when it comes to navigating generational gaps and the many things that can create distance between families.

Set in 14th-century France, “The Book of Boy” by Catherine Gilbert Murdock is a picaresque work of historical fiction. "Boy," the only name the young champion is given, is drafted for a coast-to-coast undertaking by Secundus, a scoundrel posing as a pilgrim. Secundus’ quest is to collect seven relics connected with Saint Peter and, thereby, gain entry to heaven. Boy quickly realizes that "collect" really means "steal," and the child struggles with both the moral implications of the adventure and a desire for a miracle. Born with a physical disfigurement, Boy has lived a life of ridicule. Might Saint Peter heal the disability? Among the mostly sinister cast, Boy shines with inimitable, good-hearted brilliance. This action-packed tale, with a radiant central character, unspools with a strong message about how appearances can be misleading.

Newbery Honor–winner Lauren Wolk spins an intriguing tale of mystery and suspense in “Beyond the Bright Sea”. As a baby, Crow was found in a boat washed up on a fictitious Massachusetts island by Osh, a reclusive painter who names her and takes her in. Since then, Crow has enjoyed a tranquil existence, except for being ostracized by those who believe she came from nearby Penikese Island, which is known for being home to lepers. When Crow, now 12, spots a fire across the water on Penikese Island, her curiosity is awakened. After persuading Osh and their friend Miss Maggie to investigate, she takes the first step in an emotional quest to discover who her parents were. Crow is a determined and dynamic heroine with a strong intuition, who pieces together the puzzle of her past while making profound realizations about the definition of family. Wolk’s efficient style clearly defines Crow’s conflicting emotions and growing awareness. All three of these books can be found in the Children’s Area of the Library! 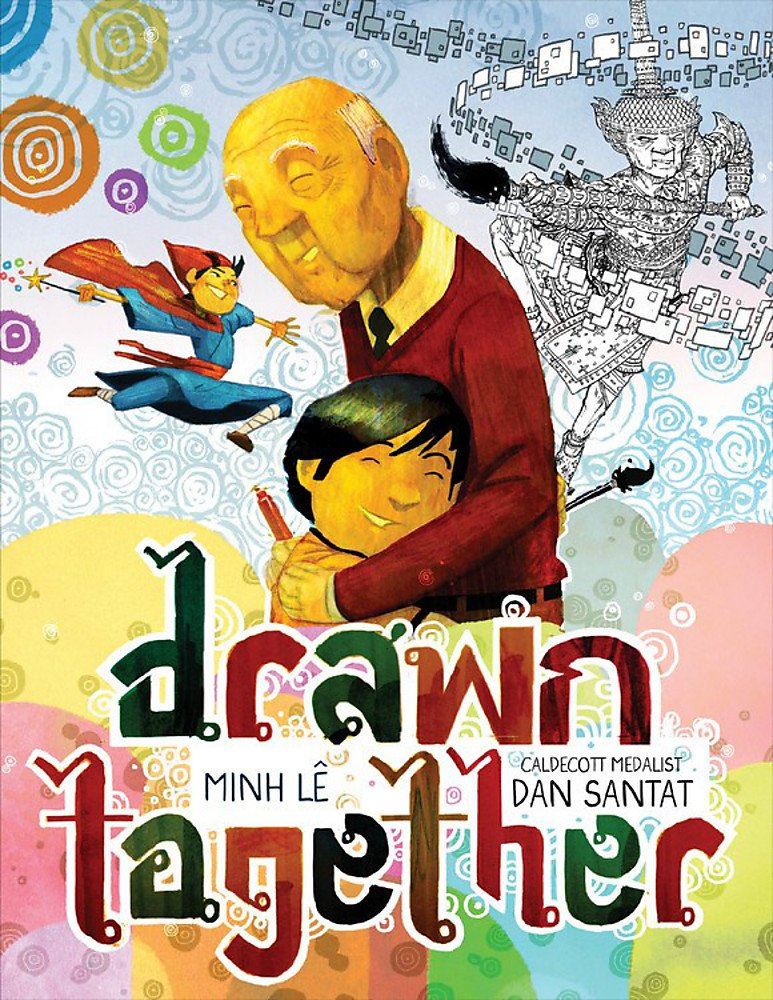 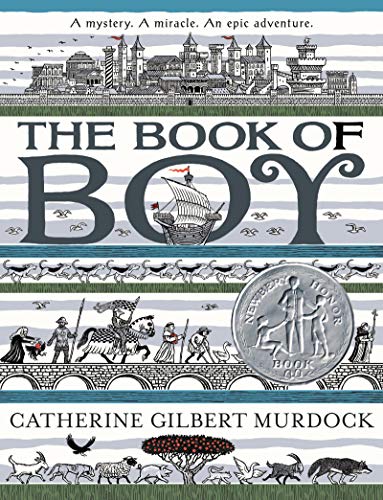 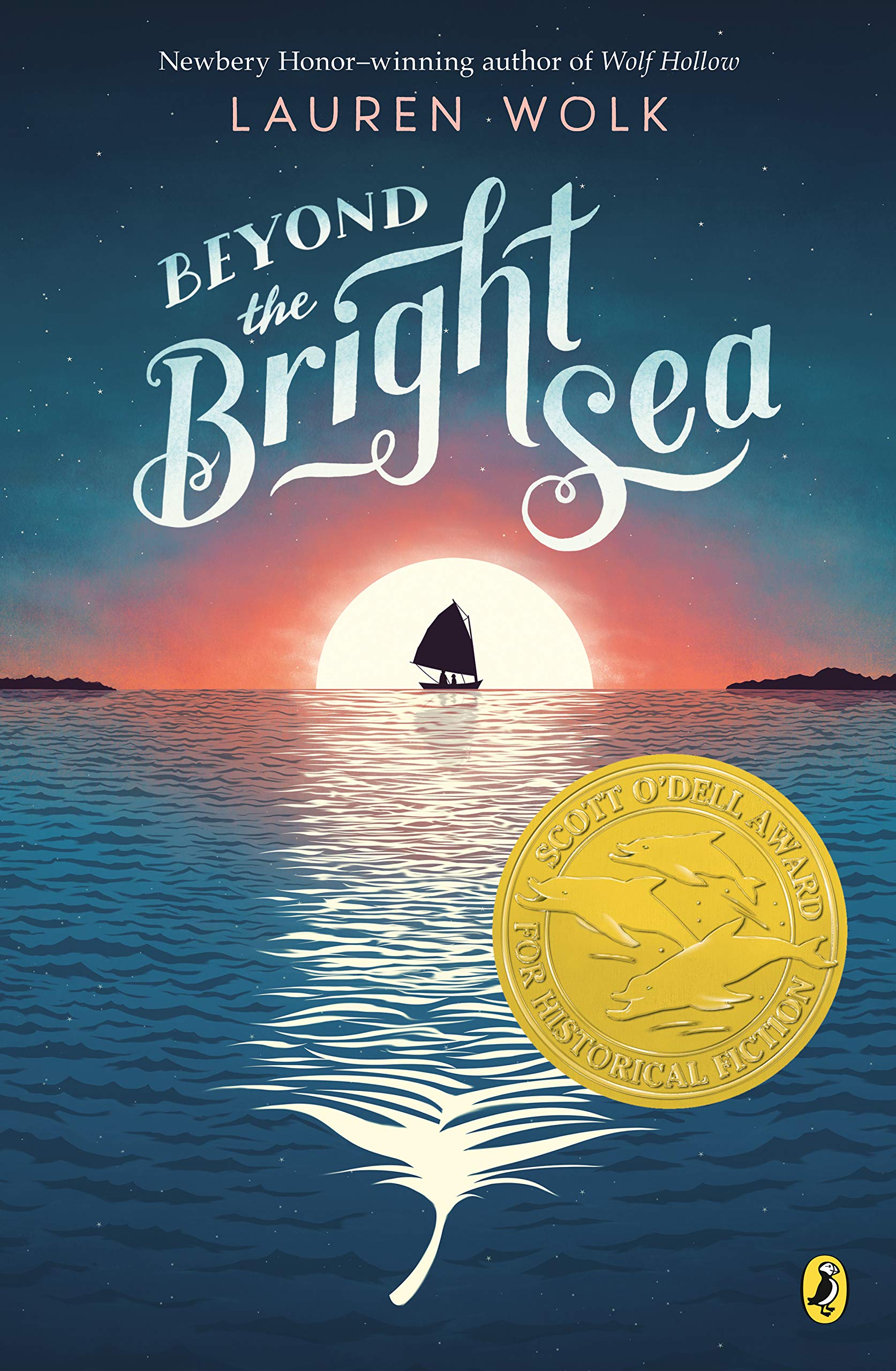