Graphic novels have only recently garnered some of the respect given only to traditional literature. The comic format was seen as juvenile and lowbrow. That has changed in recent years, but it is not a format that is commonly used for nonfiction. It seems to work perfectly for biographies, however, and the Roswell Public Library is the perfect place to find this unlikely combination.

John Leguizamo’s “Ghetto Klown” is a hilarious and poignant look at the comic’s life. He applies his kind of honesty towards himself just as much as he does towards everybody else. “Ghetto Klown” perfectly illustrates his sense of humor while chronicling his life. It starts with his childhood, detailing his home life and what it was like growing up in a poor, blue collar family, and goes through adulthood, taking a look at his career as an actor and standup comedian. It shows behind the scenes events from movies from his point of view, the one from “To Wong Foo, Thanks for Everything, Julie Newmar” being particularly memorable. The art by Christa Cassano and Shamus Beyale is perfect for Leguizamo’s storytelling. “Ghetto Klown” can be found in adult nonfiction, call number 921 L52703g.

“Hey, Kiddo,” is a heartbreaking look at the childhood of Jarrett Krosoczka. Krosoczka spent his childhood and teen years living with his grandparents. His father was absent, and his mother was in and out of rehab due to a drug addiction that left her incapable of caring for a child. His grandparents were brash and unable to keep any opinion to themselves, which often left them at odds with other family members, but they were also loving and did their best by Krosoczka. In this book, Krosoczka shows how he managed to make a normal life out of unusual circumstances. His main outlet was his art, and it’s through his artwork that we get to experience this powerful biography. It’s a rather suitable art style, too. It’s beautiful but somehow conveys the loneliness he must have felt as a child with absentee parents. “Hey Kiddo” can be found in adult nonfiction, call number 921 K928h.

“Stitches: a Memoir” is David Small’s story of how at the age of 14 he was left mute due to a surgery performed to remove a tumor. Believing at first that it was only a cyst, it turns out that it was actually a tumor that he developed because of x-ray treatments that were performed on him when he was an infant by his dad. The lack of communication in the family is every bit as heart breaking as the fact that Small when through such a treatment, which he only found out about by accident. Being black and white and seemingly simplistic, the illustrations may seem bleak at first glance, but many panels show through the look on characters faces or some of Small’s gesture the intense emotions that Small was unable to verbally express. “Stitches: a Memoir” is a powerful reminder of how important communication between family members is. It can be found in adult nonfiction, call number 921 Sm1801s. 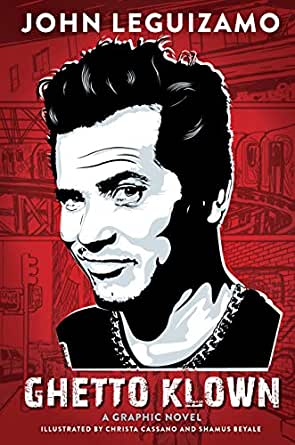 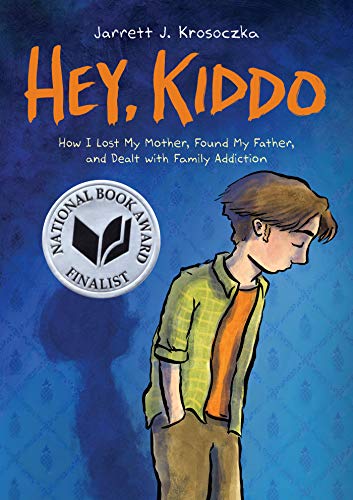 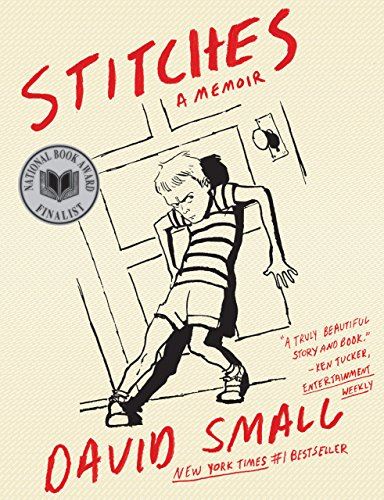