There are a lot of movies based on books that have recently come out and many more to come. It’s not always as bad as is used to be with the remakes varying wildly from the source material, but if you’re very interested in a story, it can be worthwhile to find all the different versions of it. Reading so many books may be daunting, but a lot of them are available in audiobook format which can be an efficient way to multi-task, so that you can be productive as well as maintain your bookworm status. Especially with Spring Break and summer vacations coming up, audio books are a great way to take reading with you during long car rides, plane trips or downtime in the hotel room.
You can get ahead of upcoming releases with books like “Ready Player One” by Ernest Cline. Set in the year 2044, the world has crumbled into an ugly dystopia, so many people escape into OASIS, a virtual reality that lets them live out the lives they could never dream of in the real world. Wade Watts is one such player and if you’re into any kind “geeky” pursuits form the last few decades, you will love hearing the references thrown out during this adventure, where Wade tries to solve a series of puzzles put forth by the game’s creator in order to win a massive fortune of wealth and power. The audiobook is narrated by Wil Wheaten, who alone is an homage to nerd culture, who handles the material deftly and was the perfect choice for this high-action tale that goes beyond the video games it encapsulates.
For an older one you may have missed, the movie “The Girl on the Train” was based on a book by the same name by Paula Hawkins. This one keeps the narrative interesting by having three different readers to capture the voices of the three different women that star in this suspenseful mystery as you learn how their lives are linked more than even they themselves know. Taking place in England, hearing the British accents also helps immensely, making this not just a straight read of the material, but a more engaging listening experience. The Library’s audiobooks can be found electronically through Overdrive Media Console, as well as in person on CD and Playaway. 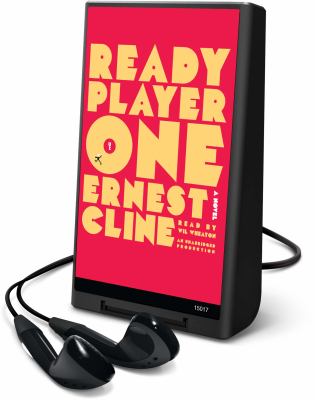 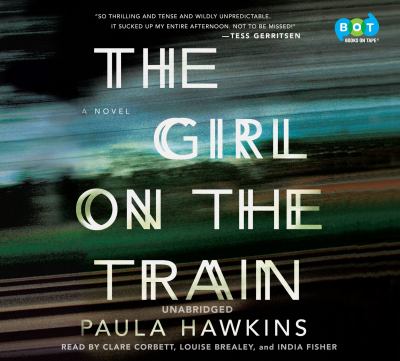