Between 1879 and 1881, Philadelphia artist Peter Moran (1841-1914) completed a series of trips to the American Southwest, where he observed and sketched Pueblo communities in Arizona and New Mexico. His studies are among the earliest depictions of Pueblo life by a non-native artist, and offer tantalizing glimpses of these settlements before they became tourist destinations. The Roswell Museum and Art Center has seventy-one of these preparatory studies in its art collection. Drawn in a naturalistic style, Moran’s renderings initially appear to be objective recordings of his observations. As with any artist, however, his work was also influenced by the social and cultural norms that informed the time period in which he lived.

This exhibition explores Peter Moran’s pueblo studies within their historical and cultural contexts. As an artist, Moran lived and worked during a period of significant change. He traveled West at a time when anthropologists were documenting indigenous tribes they believed were disappearing, fueling the myth of the so-called “Vanishing Race” that would persist through the twentieth century. Moran’s career also coincided with a broader period of cultural nostalgia and introspection that responded to anxieties about industrialization and changing social norms. Moran’s other artistic siblings, most notably Thomas Moran, were also helping to shape the public perception of the West as a mythic, vast country through large-scale paintings of Yosemite, the Grand Canyon, and other future national parks. By exploring Moran’s studies through the lenses of these movements and ideas, we can gain a richer understanding of these drawings as both works of art and as products of late nineteenth century American culture. 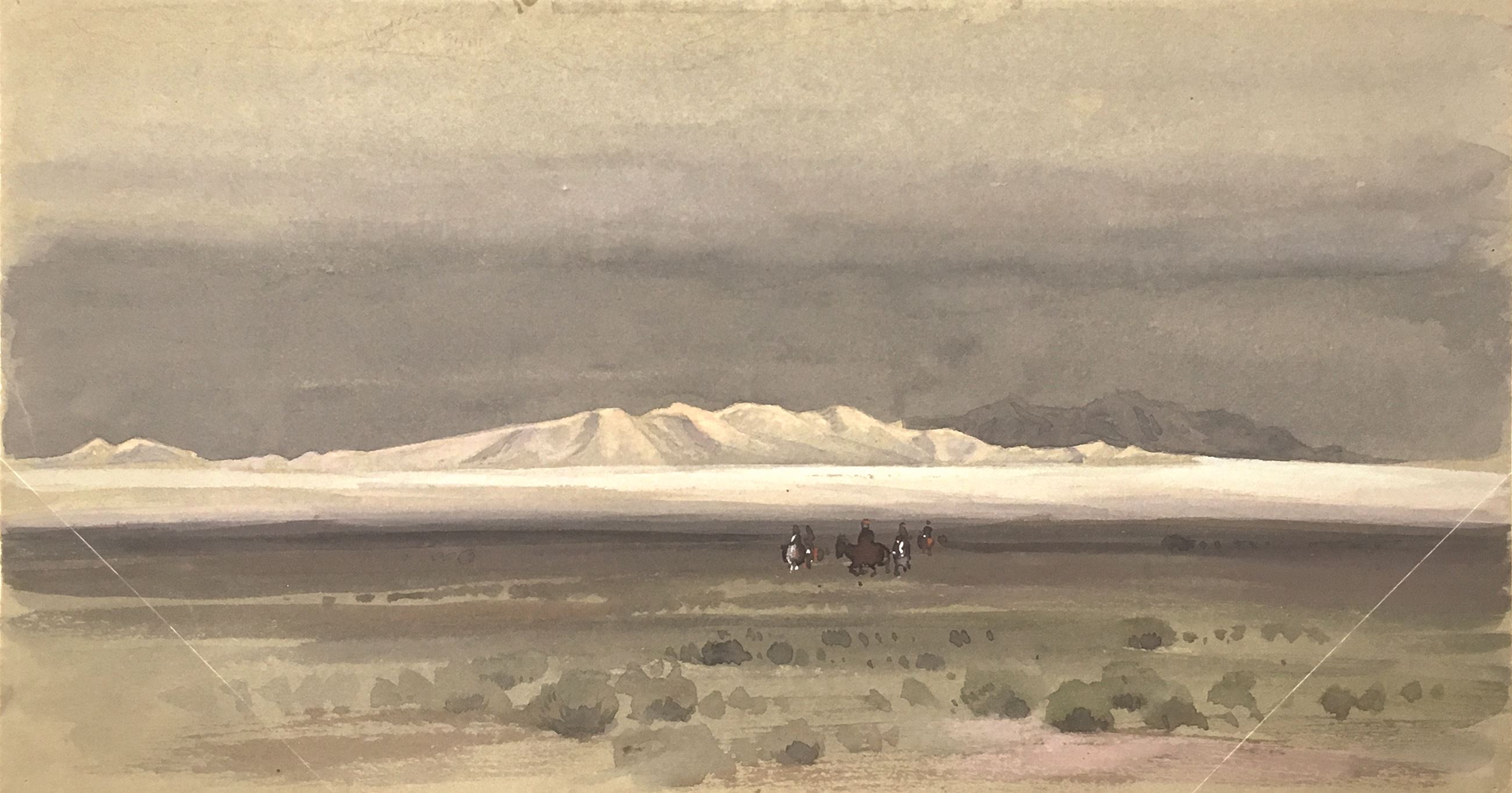