The art that is produced in any given era gives later audiences a small glimpse of what it was like to live in that time period. That is the idea behind the Decades series of exhibitions that will be featured at RMAC over the next four years. We begin with the 1930s and 1940s, partly because the Museum was founded in 1937, and partly because of our rich holdings from these decades.

The 1930s is best understood as the decade of the Great Depression, so some of the artworks in this show reflect concerns about work and daily life. Others display an exciting modernity of form and line that was pretty new at the time, drawing from
Cubist and Art Deco styles. The 1940s were dominated by the events of World War II and the burgeoning Cold War, and some of that fear and bravery will be on view, but also visible will be the beginnings of Abstract Expressionism and what today we call Modern Art.

To enhance the visitor’s immersion in the 1930s and 1940s, RMAC intends to have era appropriate music playing quietly in the Paul Horgan Gallery. It’ll be sure to get you “In the Mood.”

The next show in this series will be Decades: 1950s, opening in February 2020, and Decades: 1960s, opening in August 2020. Every six months, we’ll move forward ten years to see what has changed in American culture. Please join us for this time-traveling adventure. 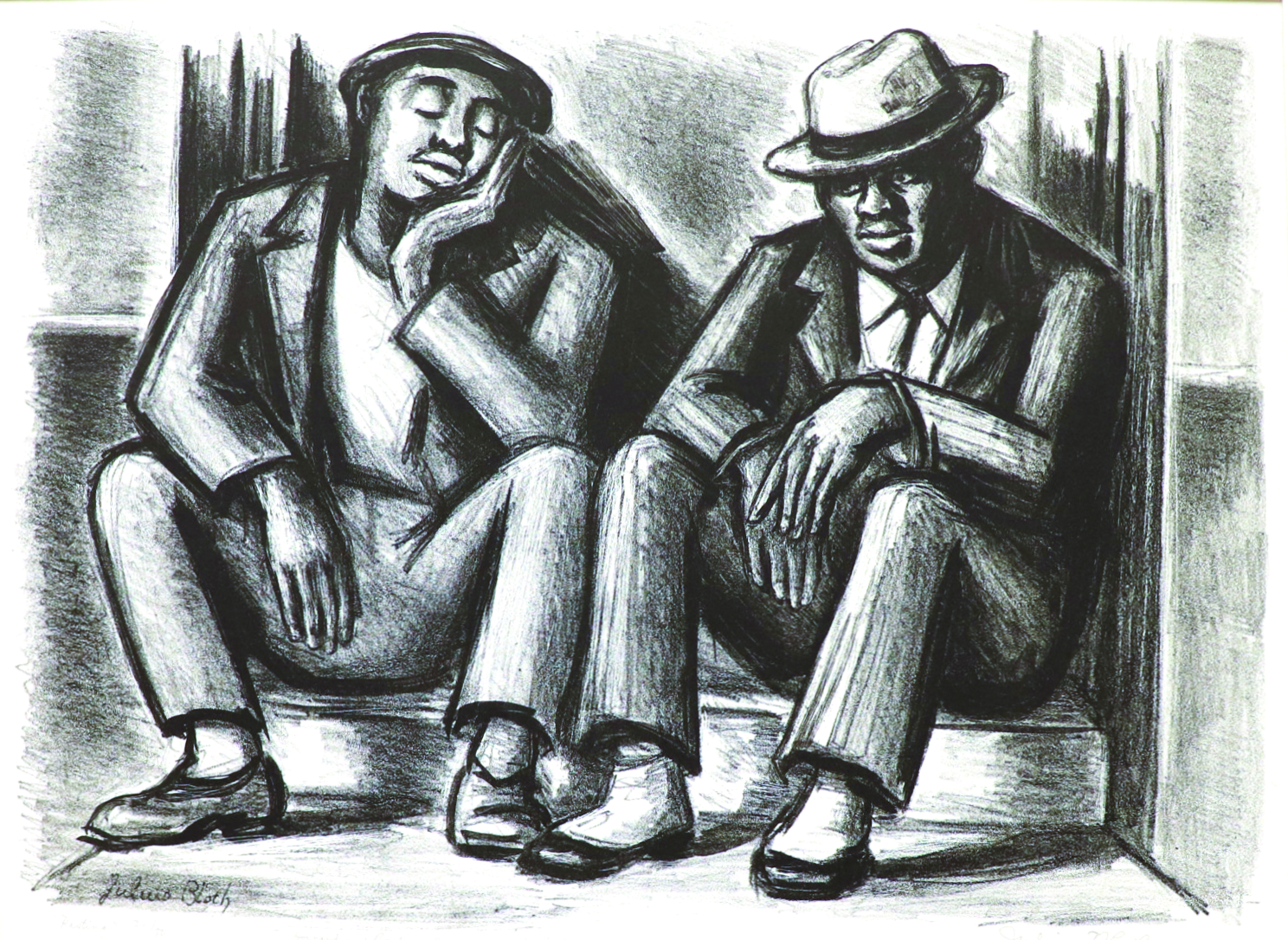