Martial arts films have always featured femme fatales since their conception, and Ang Lee’s “Crouching Tiger Hidden Dragon” is no different. Taking place in the 18th Yu Shu Lien (Michelle Yeoh), head of a private security company, is charged by swordsman Li Mu Bai (Chow Yun Fat), to deliver his sword, the Green Destiny, to his wealthy acquaintance and benefactor. After delivering the sword, it is stolen by a masked woman, and Mu Bai and Shu Lien start an investigation to discover the culprit while being honor bound to refrain from acting on feelings that they have long had for each other. “Crouching Tiger Hidden Dragon” is full of women who are capable martial artists, some of them self-taught. It is a visually stunning film, consisting of high flying stunts and beautiful scenery. On top of being well choreographed and delightfully designed, “Crouching Tiger Hidden Dragon” has a beautiful story. In spite of appearing as another martial arts film on the surface, its plot is as poetic and intricate as the fighting scenes. Those looking for a tale about the human condition will find just as much as those looking for masterful choreography. This movie can be found in the AV section with the DVD’s under “Crouching.” 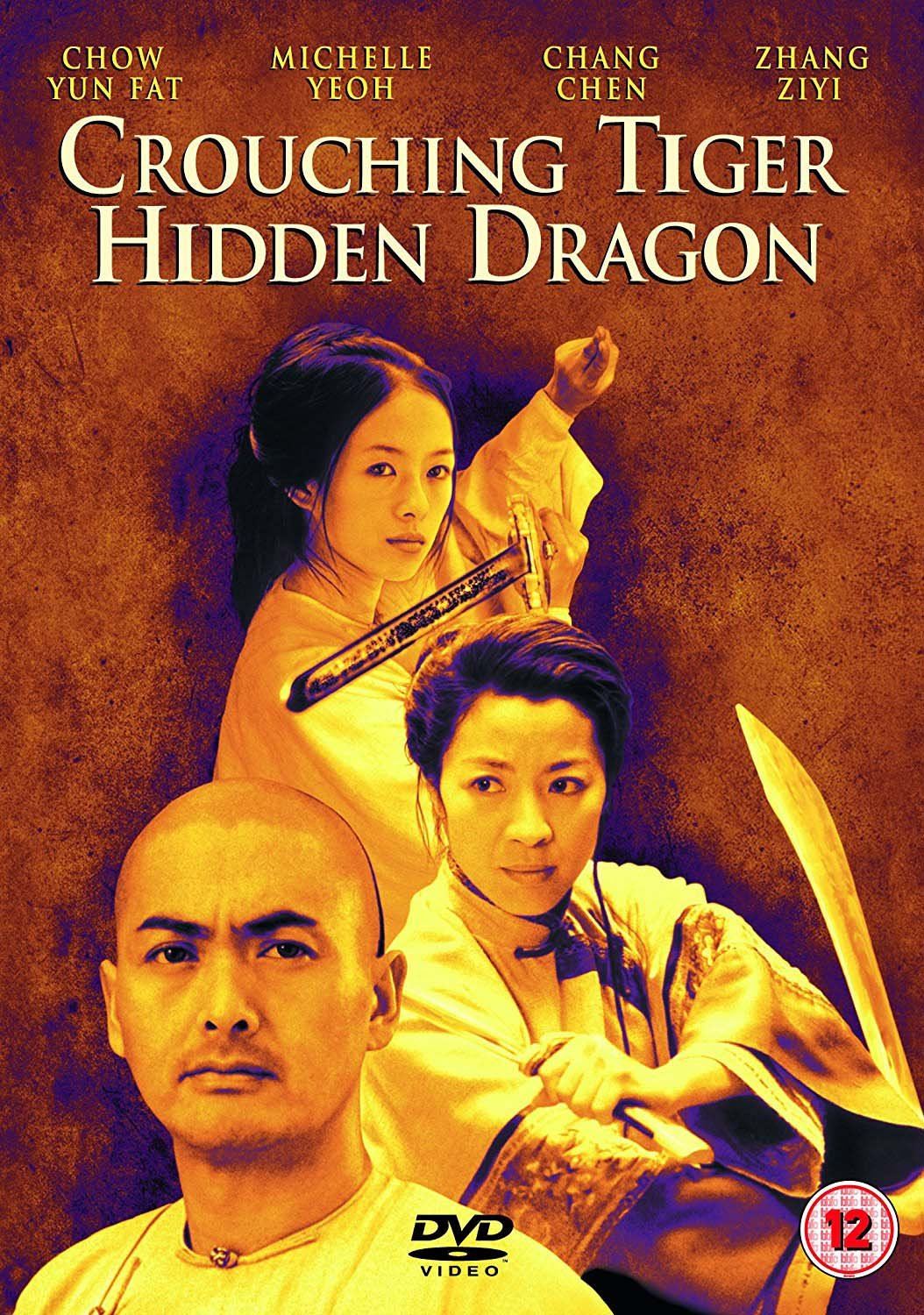