February is Black History Month, and for those local readers who are interested in regional history as well as African American History, the library offers a couple of very interesting titles connected to the role of African Americans in western territories and the state of New Mexico. “New Mexico’s Buffalo Soldiers: 1866-1900” by Monroe Lee Billington provides the historical context for African American soldiers who, post-Civil War, served in the New Mexico Territory. Billington’s introduction points out that “between the years 1866 and 1900 from 3,300 to 3,800 black infantrymen and cavalrymen in the U.S. Army served at one time or another at eleven of the sixteen military installations in New Mexico Territory.” Billington’s book offers a look at the particular experience of the African American soldiers in an area fraught with bias against the military as well as race, and explores both the everyday soldiers’ lives. The narrative provides a history of the development of New Mexico, but also highlights strongly the multiple racial tensions at work in this difficult time after the Civil War. Though this is the only book in the collection that uniquely focuses on New Mexico and the Buffalo Soldiers’ experience, there is also a title in the genealogy section (available to be read at the library) that gives a more wide-ranging and complete sense of the African American experience in the region.
“African American History in New Mexico: Portraits from Five Hundred Years”, edited by Bruce A. Glasrud, is a series of essays that connects African American experience here to colonization, slavery, participation in the military, civil rights, and New Mexican politics. In this collection, there is also an essay titled "Cathay Williams: Black Woman Soldier" about a woman, Cathay Williams, a soldier who served as William Cathay and enlisted in 1866 in Missouri. The essay, written by DeAnne Blanton, tells how a very tall woman, whose future would be only a kind of labor that would not make much money, became a male soldier who could make more, who did not get discovered, who was often very sick, who served, and who was eventually discharged. The author is careful to say that no one knows why Williams was a soldier; this was prohibited and what was her intention? Who chooses a life with 47 mile treks across the plains? The complexity of a life is always absent in a story no one really wants to tell when it happens, and it seems many of the details in this soldier’s life are missing. When Cathay was discharged, she became a cook, a future that, as an African American woman who was illiterate, she would have faced before she was a soldier. 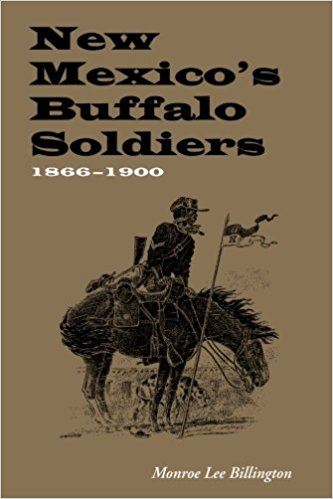 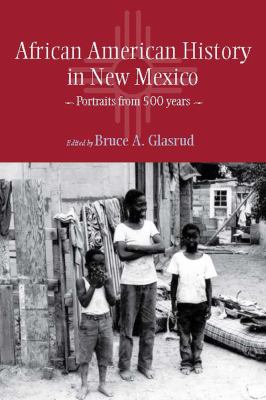